Insta-fired: Turkish woman laid off for posting vacation photos while on sick leave 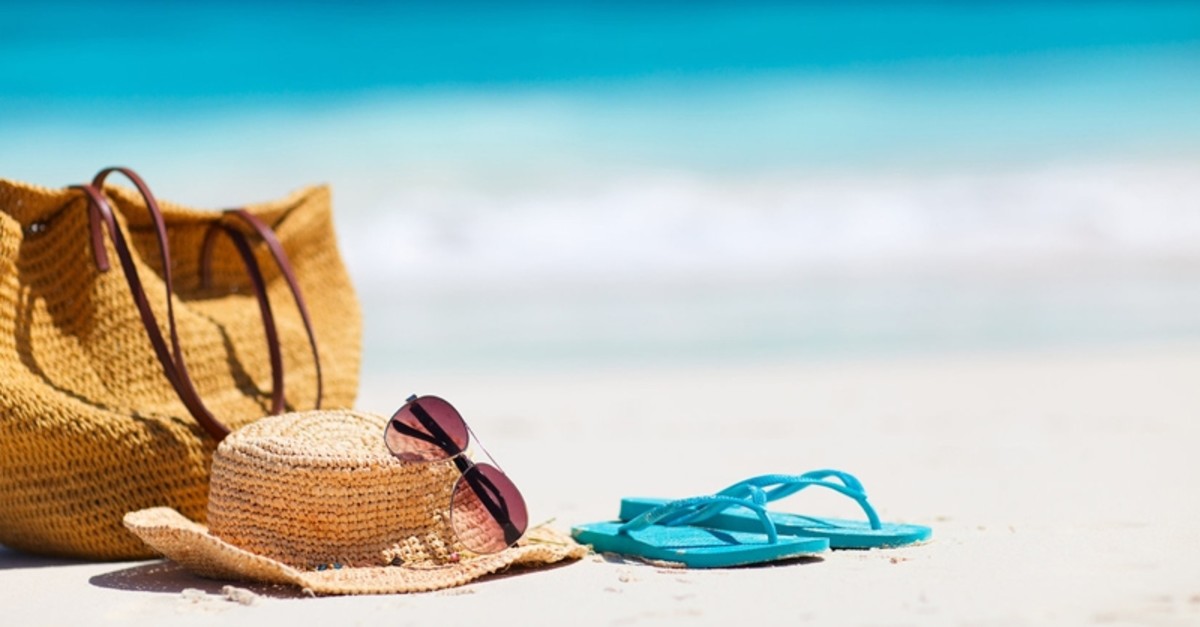 A Turkish labor court has found an Istanbul-based real estate appraisal and consulting firm's decision to terminate the employment contract of an employee without notice to be "justified" after her Instagram account and personal correspondences using her corporate email revealed that she had actually been on vacation while on sick leave.

Esin A, who had been working as an appraiser at the company since June 2014, was fired on Sept. 17 without notice after a dismissal meeting giving her one last chance to defend her actions.

Twenty days after her termination notice was filed, A. decided to launch a reemployment lawsuit, claiming that her doctor's reports for sick days could not lead to the unilateral termination of her contract and that her firing was unfair.

Court documents, however, showed that A. had been on vacation in Bodrum and Kartalkaya while supposedly taking sick days over a toothache.

The prosecuting attorney detailed hotel invoices, booking confirmation e-mails, Instagram photos and witness statements as evidence of her real whereabouts, and accused the defense of forging medical documents and misusing the company's trust.

A. was also found to have been taking sick days very often, which were negatively affecting her performance at work and disrupting projects, leaving the company in difficult situations multiple times.

The court ruling described Esin A.'s behavior as "immoral and against the principles of goodwill," and ordered A. to pay all litigation costs.