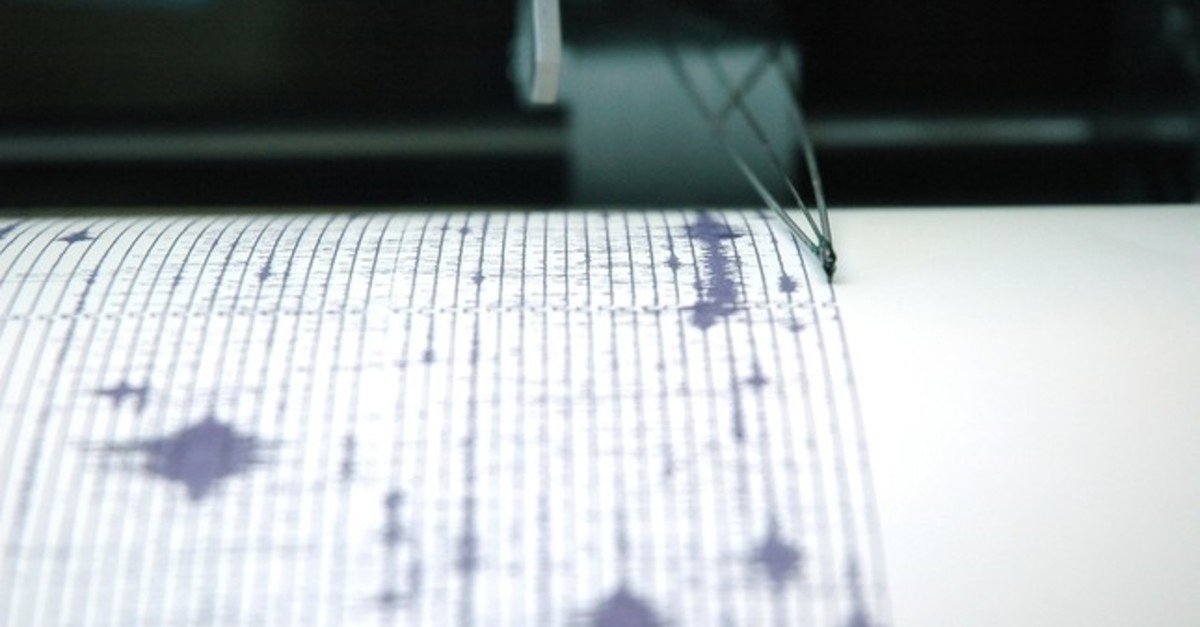 Four earthquakes with magnitudes of 4.7, 4.8, 4.3 and 4.1 struck central Turkish province on Çankırı Saturday as the tremor was felt in capital Ankara, witnesses said.

There were no immediate reports of injuries or damage as neighboring provinces also felt tremors.

Turkey is among the world's most seismically active countries as it is situated on a number of active fault lines. In the latest earthquake-related disaster, more than 600 people died in October 2011 in the eastern province of Van after a magnitude 7.2 quake and powerful aftershocks.

Scientists have warned that the epicenter of Turkey's next big earthquake is likely to occur under the Sea of Marmara, where the North Anatolian Fault (NAF) passes.