Gossip at work can lead to firing without severance pay, Turkey court rules 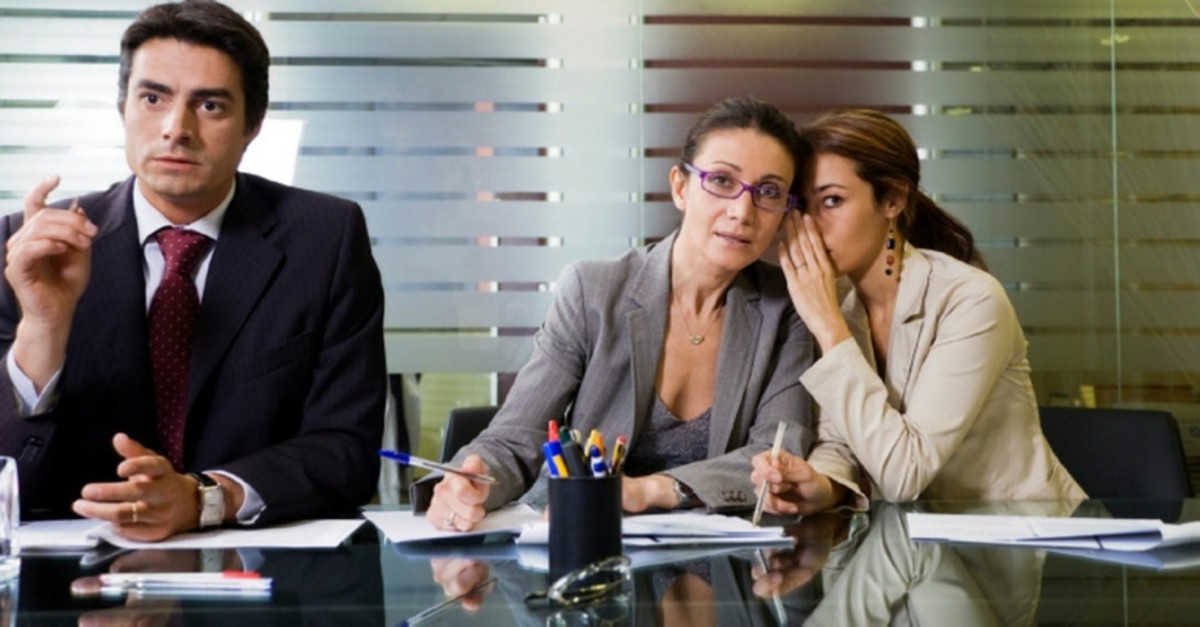 Employees who gossip at work can be fired without severance pay, Turkey's Supreme Court of Appeals ruled last week.

The landmark ruling was delivered on a case in which an unnamed employee sued their employer for being fired for gossiping at the office, where he or she had worked for a year and a half. The employee alleged the termination was unlawful and demanded severance pay.

The company claimed the dismissed employee was causing disruptions in the office by spreading rumors about a romantic involvement between two co-workers, claiming that they exchanged sexual favors.

The labor court that oversaw the case ruled in favor of the employee and deemed the termination unlawful, ordering the employer to pay severance.

The employer appealed the decision. The appeals court reversed the ruling, saying that the employee's actions of gossiping and spreading injurious rumors fell under the category of attacking a co-worker, warranting termination.