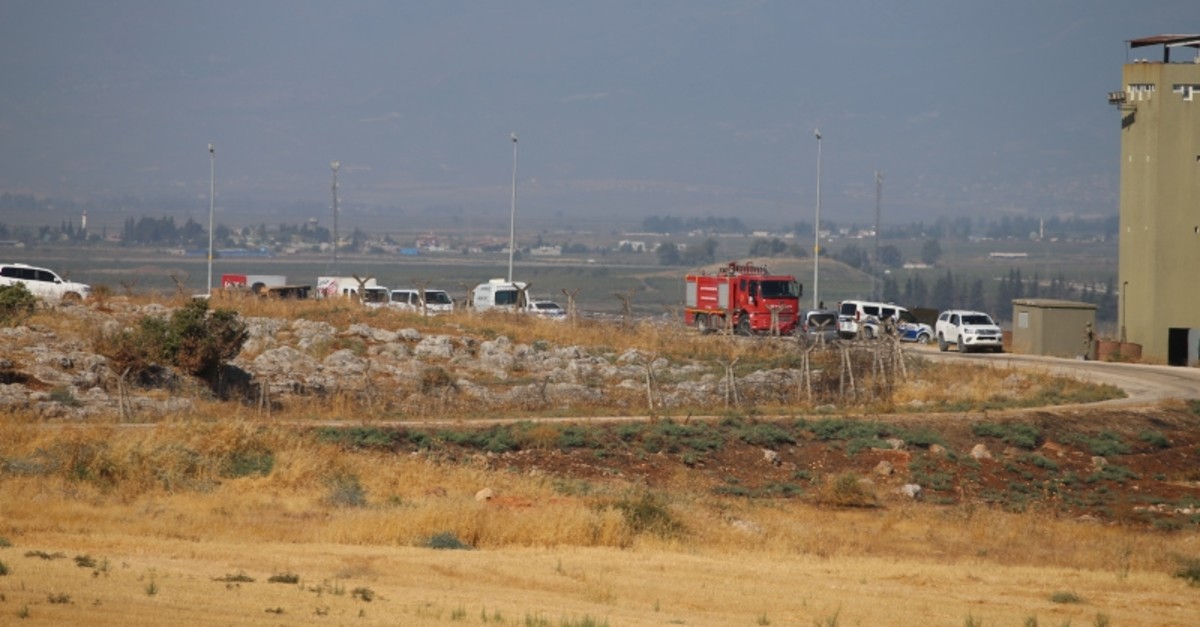 According to a statement by the Hatay Governor's Office, the military vehicle overturned near the border with Syria.

Ambulances took the wounded, including two military personnel, to hospitals in Hatay.

The military vehicle was on its way to deport the irregular migrants, the statement noted.

An investigation into the accident is underway, it added.

Turkey is home to more than 3.6 million Syrian refugees and up to 300,000 Iraqis, as well as an increasing number of Afghans.

It remains a transit country used by people fleeing war and poverty to try to reach Europe.