Over 5,000 Turkish drivers fined for smoking in cars as police enforce new law 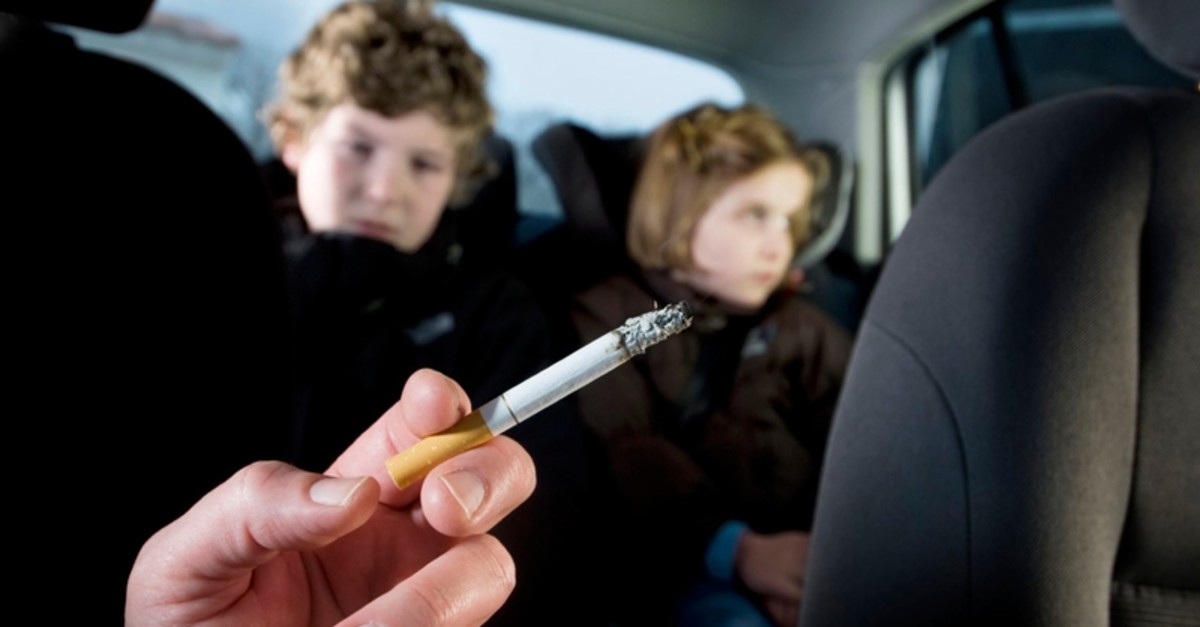 More than 5,000 people across Turkey have been fined for smoking in cars, the Interior Ministry said Thursday.

A total of 37,065 personnel across the country enforced the smoke-free cars policy Wednesday aided by 169 sniffer dogs.

The smoke-free cars policy followed President Recep Tayyip Erdoğan's remarks to reporters Saturday which said: "I sometimes see drivers smoking in cars, and whenever I see them, I warn them, tell them it's shameful. Now we're working on something to stop both drivers and backseat passengers from smoking."

Erdoğan has long been credited with his fight against tobacco addiction in Turkey. In July 2009, a comprehensive smoking ban was introduced for all indoor spaces, including restaurants, bars, and cafes, and later was extended to other sites, such as stadiums and courtyards.

Some 693 suspects, wanted for various crimes — including deliberate killing, being a member of an armed terror group, and drug-related crimes — were arrested during the checks.