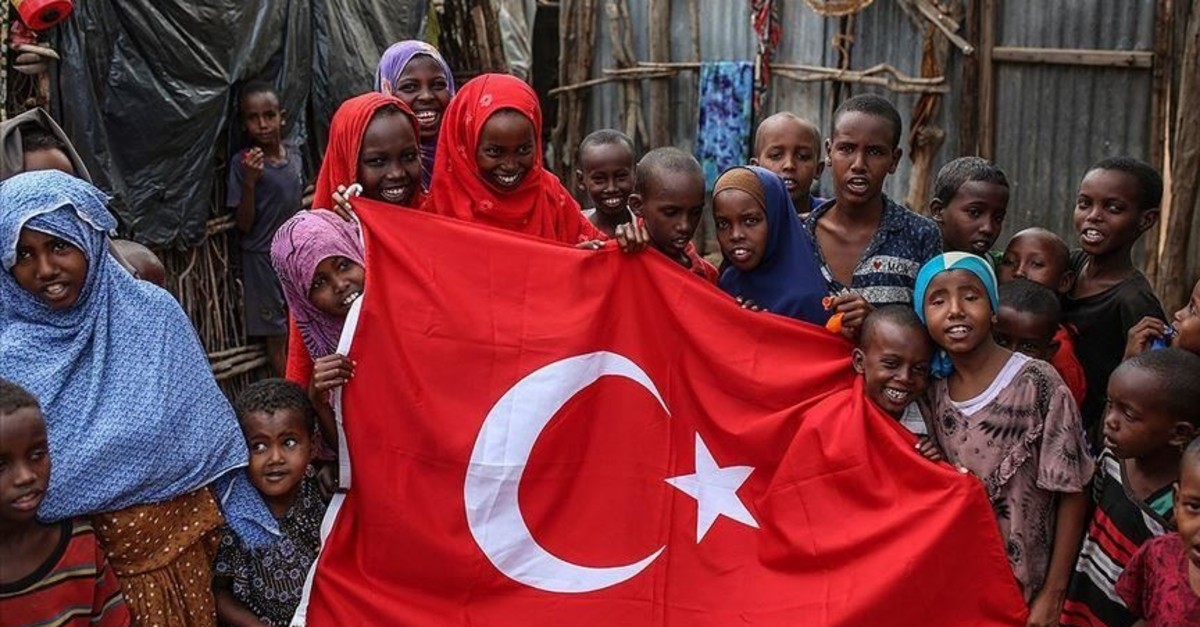 The Turkish Cooperation and Coordination Agency (TİKA) has boosted Turkey’s outreach in Somalia, improving bilateral relations with the country.

"We have established an agriculture school in [the capital] Mogadishu. Over 400 students from across the country are engaged in advanced agricultural studies here," said Yılmaz. "We also built the most advanced and modern hospital in East Africa in the capital," he said, referring to Recep Tayyip Erdoğan Hospital, named after the Turkish president.

He said TİKA has also renovated mosques, schools and roads throughout the country.

TİKA also renovated the Somali parliament building, which was damaged in a bomb attack by al-Shabaab militants in 2014, killing 10 people, including lawmakers.

"Our projects include education, health, infrastructure and other development programs, and we [Turkey] will continue to support the Somali̇ people," Yılmaz added.

Poor transport systems that were inhibiting businesses from thriving are now a thing of the past with new roads that TİKA has built.

It has also launched beekeeping projects and established 30 orphanages across Somalia.

The agency also runs 25 waterwheel projects in Somaliland and 20 in Somalia to boost irrigation systems and power output. Since 2011, it has taken part in over 150 projects in the country.

Turkey, under the ruling Justice and Development (AK) Party government, launched a continental initiative to reach out to African countries whose relations with Turkey have been mostly limited since the early years of the Republic of Turkey.