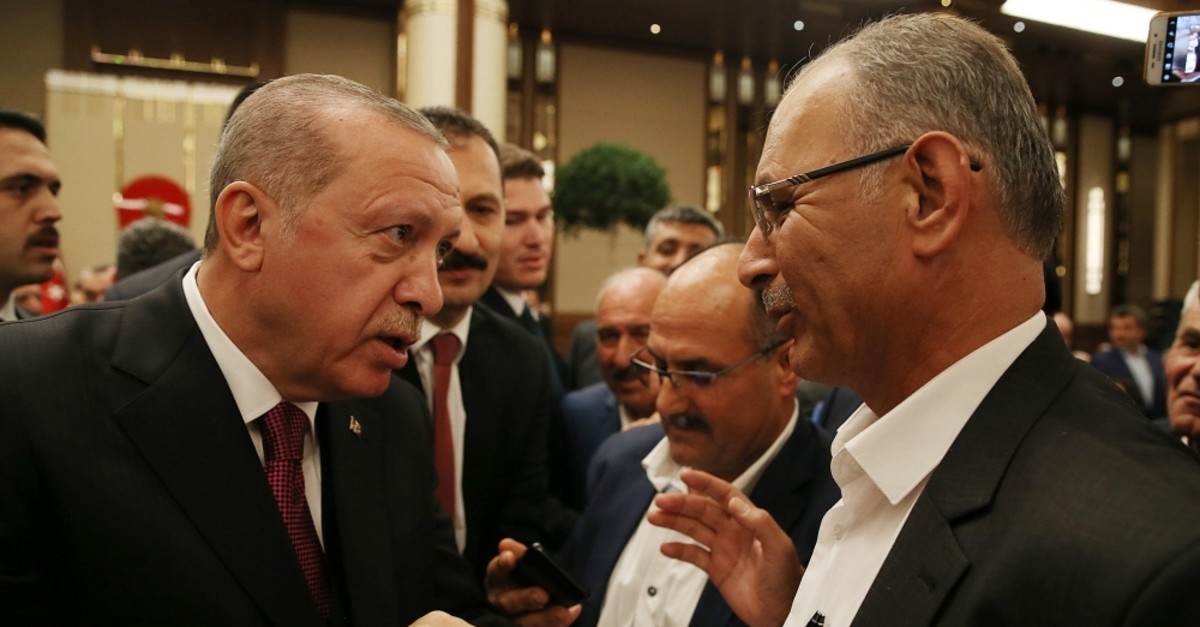 A new ban against smoking in vehicles has found support from nonsmokers while less than half of smokers think it is a negative development for them, a new survey shows.

The survey by the NG Research company also indicates people tend to smoke less after a string of rises in cigarette prices.

Last month, Turkey started implementing a ban on smoking in vehicles. Smoking is already banned in public buses and similar vehicles but starting from September, authorities imposed a ban for smoking in private vehicles. Thousands of people were fined for smoking in cars after President Recep Tayyip Erdoğan, a staunch teetotaler, announced the new ban.

The nationwide online survey by NG held among 2,022 people above the age of 15 between Oct. 9 and Oct. 11 shows a mixed response to the new ban. Some 45% of smokers answering the survey disagree with the ban while 28% see it as a partially positive development. More than half of non-smokers expressed full support for the ban. Critics argue the smoking ban may violate privacy while experts say smoking is among the causes of traffic accidents and particularly detrimental to the health of children traveling with smoking adults.

A 2018 report by Organization for Economic Co-operation and Development (OECD) shows Turkey still ranks second among OECD countries with the highest smoking rate and 2018 statistics by Turkey’s Ministry of Agriculture and Forestry show a 12% rise in cigarette sales compared to 2017, a report accompanying the survey says.

However, back-to-back rises in cigarette prices this year has changed the smoking rate. One in every three people interviewed in the survey says they smoke less after the price hikes while some turn to cheaper brands. A total 47% of smokers say they chose brands with reasonable prices after the rises.

For a comprehensive fight against smoking, Turkey introduced a nationwide indoor smoking ban in 2009 at restaurants, bars and similar establishments and gradually extended its reach to other enclosed spaces over the years, in addition to a complete smoking ban on school grounds and sales of tobacco products at educational facilities. It also opened clinics to provide treatment against the habit and set up a hotline to help smokers quit.

Most recently, the government announced that new regulations would be introduced to discourage smoking among the young by plain or single-type packaging for cigarettes.

The survey shows one in every four people think the indoor smoking ban is often violated while three out of five people consider it being partially complied with.