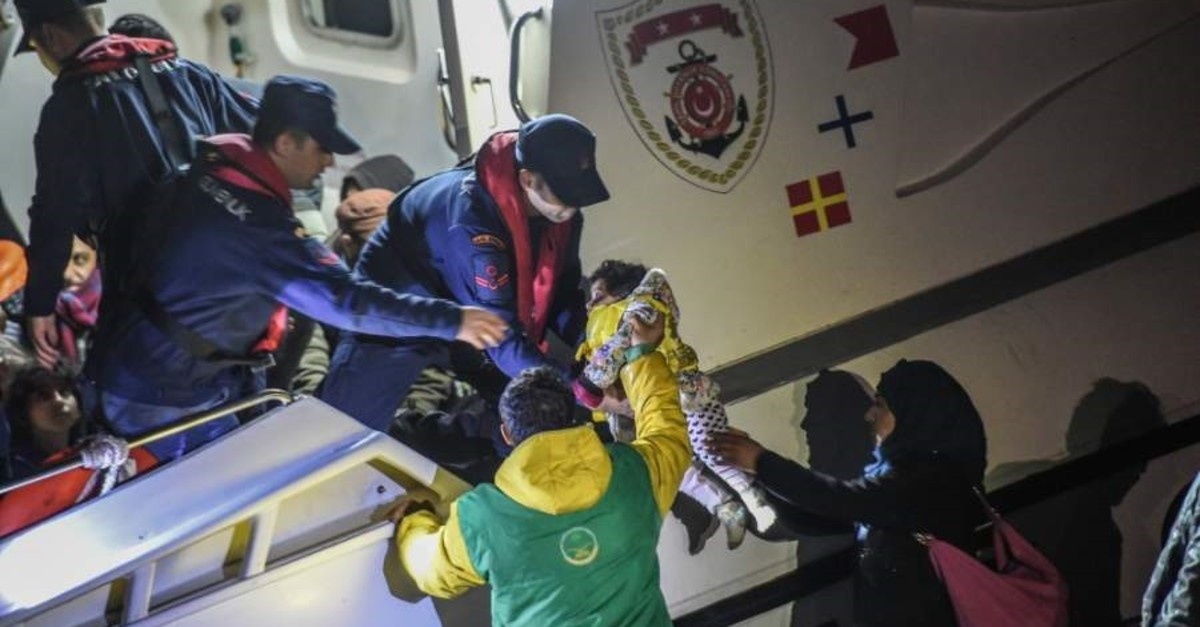 The Turkish Coast Guard works tirelessly to put an end to child migrant deaths occurring en route to Europe as the image of the body of toddler Alan Kurdi who washed ashore has not deterred the flow of illegal migrants to the continent, nor has it softened Europe's approach to the deadly issue