Eight years after earthquake, Van back to its old self 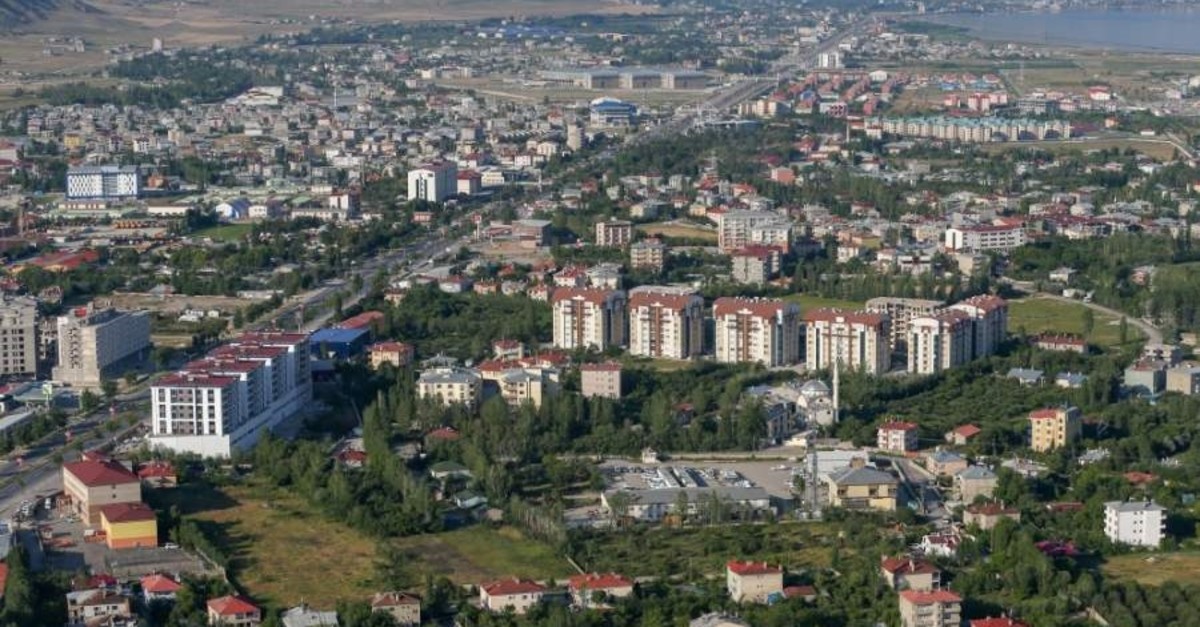 The eastern province of Van marks its eighth year following a deadly earthquake on Wednesday with no trace of wrecked buildings as a new city was built, though painful memories remain

Turkey’s eastern province Van, famous for its eponymous lake, was rocked by a 7.2 magnitude earthquake on Oct. 23, 2011. The earthquake killed 604 people, leaving behind a tragedy haunting the loved ones of victims. However, the city managed to recover in eight years thanks to efforts to rebuild the place where thousands of buildings were heavily damaged or destroyed. Over 25,000 apartments and other housing units were handed over to people who lost their homes in the earthquake in eight years.

The earthquake razed buildings to the ground in 26 seconds and casualties were relatively low as it happened at noon. But it left the city in ruins. The government was well-prepared and mobilized resources for rescue efforts within the first 20 minutes after the earthquake.

What followed was a massive mobilization to reach the disaster area and to cover the needs. Some 75,000 tents were set up as residents could not go back home for days for fear of aftershocks. A tent city was later upgraded to 29,500 housing units in the shape of shipping containers. Van was reduced to a big ghost town as some people chose to leave the city permanently after the disaster. However, it only took one month for the state to launch the construction of new houses for the people of Van. Despite cold weather where temperatures dropped as low as minus 30 degrees Celsius, crews worked around the clock to finish the construction. In eight years, 25,170 housing units were completed and handed over to earthquake victims while 139 business buildings, 17 schools, 33 mosques, nine shopping malls and hundreds of livestock stables were built for those affected in downtown Van and in rural areas.

Mehmet Emin Bilmez, governor of Van which sits on a fault zone, says the state was quick to heal the wounds in the area. “Turkey was united to share the pain of Van and the city is now even better than its state before the earthquake,” he told Anadolu Agency (AA).

Bilmez says most buildings damaged in the earthquake were demolished and they had only about 3,000 buildings in need of demolition due to damage. “These are mostly empty buildings and located in villages,” he noted.

Bilmez says they strive to keep public informed about the earthquake risks and so far, more than 250,000 people were educated on what to do in case of an earthquake, before and after the disaster, so far. “Earthquakes are a reality here and we need to keep people vigilant. We have to take measures to reduce damage by new earthquakes,” he added.

Assistant professor Azad Sağlam Selçuk, who chairs a disaster management and earthquake research center at Van’s Yüzüncü Yıl University, says Van has been home to great earthquakes throughout its history and people should be aware of this fact and possible future earthquakes.

“People should absolutely have the buildings they reside in checked to see whether it would endure in an earthquake,” Selçuk said, noting that buildings that were constructed after the 2011 earthquake are being built in compliance with new, higher standards for protection against earthquakes.