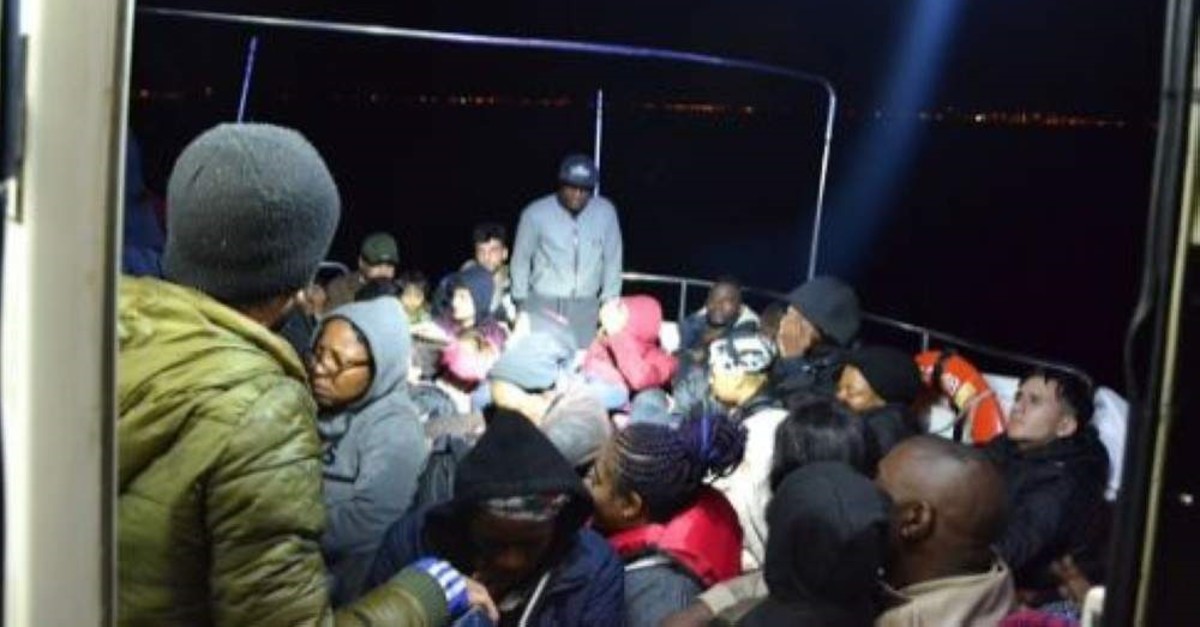 In a dinghy off the coast of the district of Dikili, 43 migrants were intercepted. The group consisted of 19 Palestinians and 24 others from central African countries.

A second group of 34 migrants, all coming from Afghanistan was stopped off the coast of Karaada.

The migrants were later taken to the provincial migration office for the necessary legal proceedings.