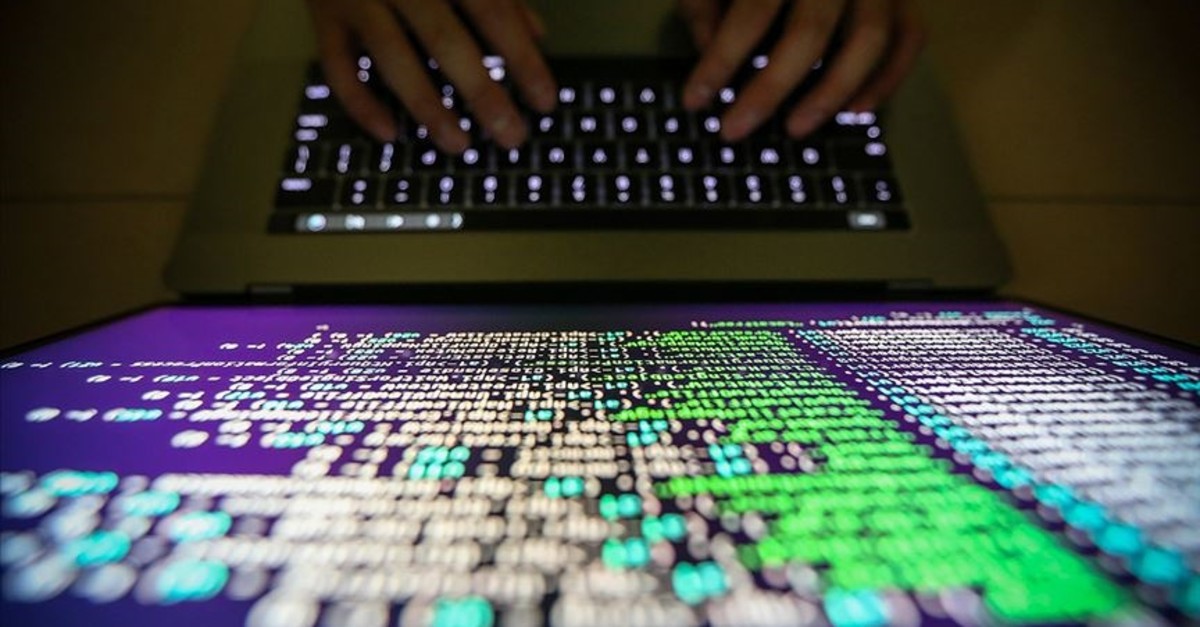 | AA Photo
by daily sabah
Oct 28, 2019 1:05 pm
Turkish officials have announced that cyberattacks which targeted Türk Telekom, the country’s largest service provider, and Garanti BBVA, a major lender, among many others on Sunday, were behind the nationwide disruption in internet traffic.
Yusuf Kıraç, deputy technology director of Türk Telekom, said in a written statement Monday that “some institutions” were affected by the cyberattacks “which even big nations face in the world.”
“Türk Telekom’s cybersecurity experts intervened in time and stopped the attacks, and incoming and outgoing internet traffic now continues normally thanks to measures taken by our company, which has the largest cybersecurity department in our country,” Kıraç said.
He said the attacks also affected other service providers and they, too, took measures. “Similar attacks can happen and what matters is to be prepared. Türk Telekom has a strong defense system against any type of attack,” Kıraç said.
Garanti BBVA also tweeted that there has been “intense internet traffic” in its digital services, causing access problems, and apologized to its customers. In a statement on Monday, the bank acknowledged a Ddos, or distributed denial-of-service attack, but said they managed to resolve access problems. The bank said there were still problems for access abroad to lender's digital services and they were working to resolve it. "There is no risk for privacy of our customers' information and their financial security," the statement said.
Media outlets quoting cybersecurity experts reported that it was a Ddos of about 100 gigabytes per second, a relatively small-scale attack. The attacks are believed to have originated from abroad. The Sabah newspaper reported the attacks mainly originated from the United States, Canada, Russia and China.
Last year, a North Korean hacker group targeted Turkey’s financial sector in a series of cyberattacks during two days in March, according to experts from cybersecurity firm McAfee LLC, though those incidents were in the form of malware attacks.
Several other cyberattacks have occurred in Turkey in the last 10 years. The international hacker collective Anonymous posed a constant threat for several years, targeting Turkey in 2011 and 2012. In the wake of both threats, the group launched an attack targeting Turkey's internet watchdog — the Presidency of Telecommunication and Communication, also known as the TİB — which eventually failed due to measures that had been taken beforehand.
In addition, in 2015, Turkish media reported that more than 400,000 websites registered under Turkey's top-level website domain ".tr" experienced problems with Ddos attacks, which affected internet speed for two weeks.