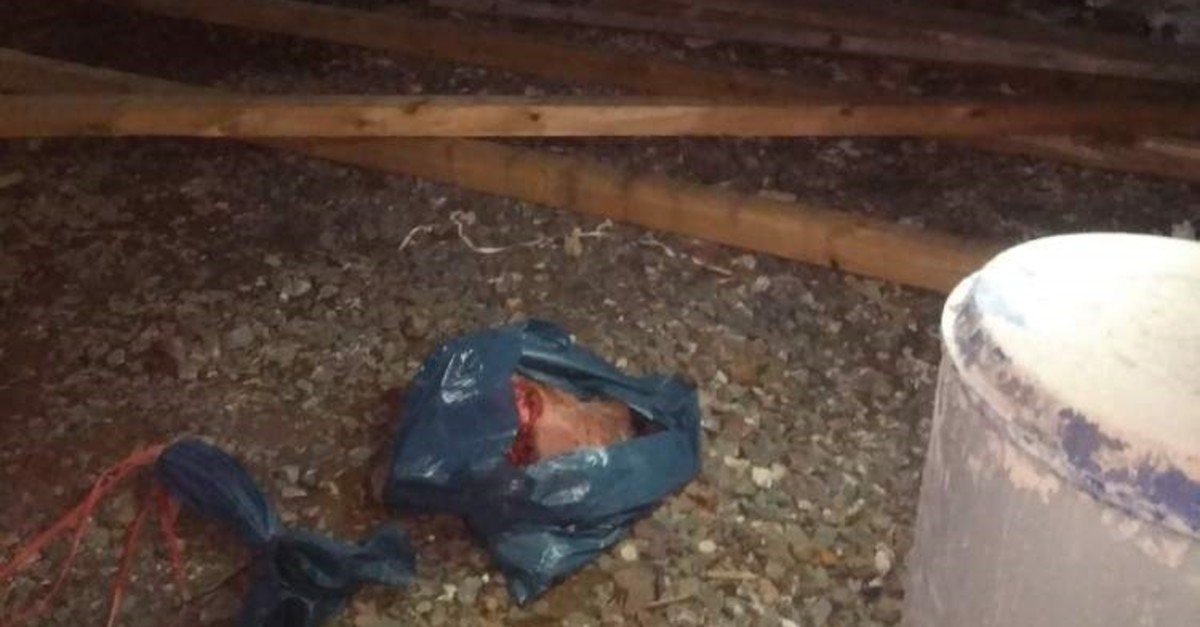 Construction workers at a mosque in the German city of Schwelm found a pig’s head at the site on Wednesday, according to Anadolu Agency.

The workers contacted the administration of the Schwelm Yeşil Cami, who relayed the issue to the local police.

The administration condemned the anti-Muslim attack, stressing that the mosque would enrich the city of Schwelm. Stating that they are working together with the local authorities, the adminisrtation underlined that the act was a threat and provocation aimed against Muslims.
Local authorities, neighbors and Muslims living in the city were saddened by the incident at the mosque, the construction of which is overseen by the Turkish-Islamic Union for Religious Affairs (DİTİB).
Police have launched an investigation into the incident.

Using pigs in attacks targeting Muslims or Islamic sites is quite common as pigs are viewed as unclean by Muslims and both breeding them and consuming their meat is haram, or forbidden.

Mosques in Germany, where anti-Muslim sentiment that has accompanied the influx of Muslim refugees has been on the rise, are occasionally subject to attacks ranging from Molotov cocktails to pigs' heads. German police have been criticized for their failure to identify the suspects responsible for the attacks.

Another possible reason for the recent rise of attacks on Turkish establishments and places of worship is Turkey's counterterrorism operation in northern Syria. Supporters of the PKK terrorist group and its Syrian offshoot, the People's Protection Units (YPG), have been terrorizing Europe under the guise of "protesting" Operation Peace Spring in northern Syria.

A wave of attacks by PKK supporters began a day after Turkey launched the operation on Oct. 9 to drive the YPG away from its borders with Syria.