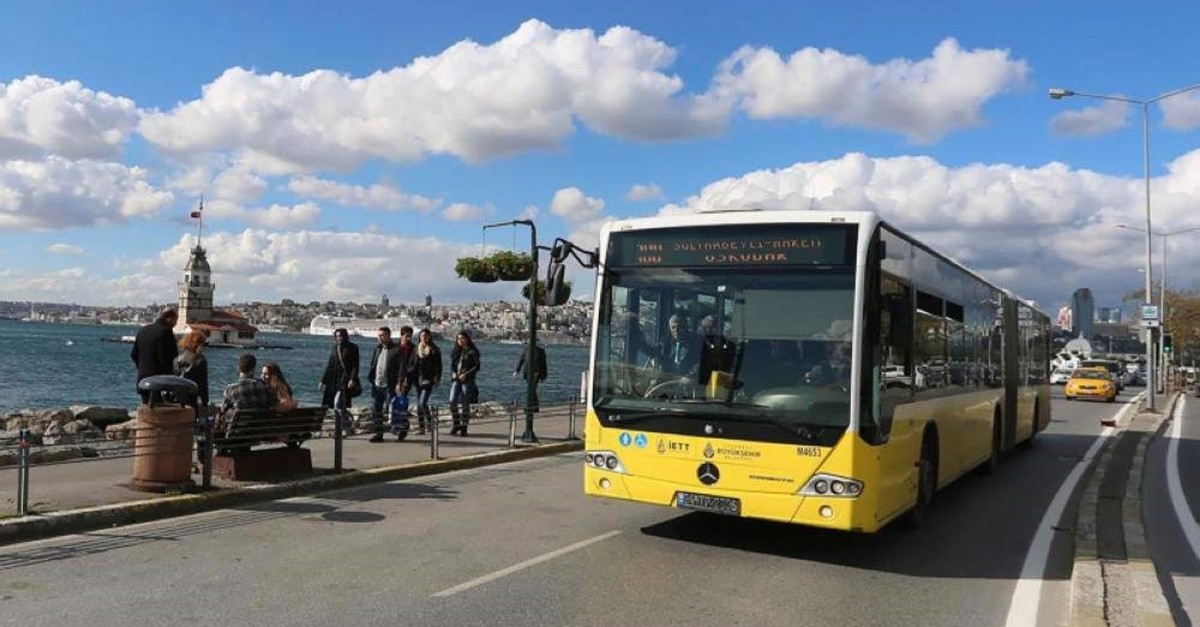 In a national survey on the comfort of public transportation, Istanbul ranked seventh out of 30 municipalities.

Northwestern city of Tekirdağ, southeastern Mardin and eastern Van were ranked at the bottom of the list.

The criteria of the survey consisted of general comfort, safety, pricing, accessibility and other factors. The survey was conducted among more than 10,000 people in 30 cities. Some 80.5% of the people polled stated they are actively using public transportation, and 84% thought it could be more comfortable. Only 46.4% asked for safer transport.