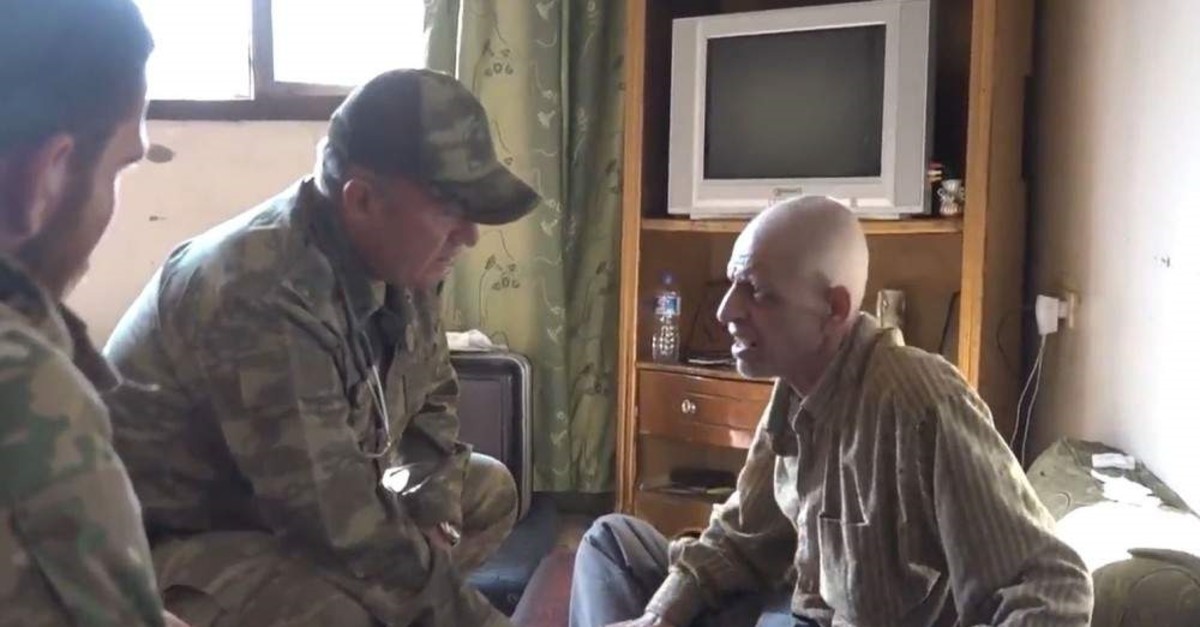 Residents of northern Syria recently liberated by Turkey's anti-terror operation are getting their medical needs taken care of in southeastern Turkey.

Turkish forces have started to transfer Syrian patients living in Raw al-Ayn to hospitals in the border city of Şanlıurfa with ambulances and medical personnel.

One of the videos shared on the Defense Ministry’s Twitter account showed a cancer patient being transferred to Ceylanpınar State Hospital under the control of Turkish medical personnel.

The ministry said the patient started to receive treatment.

Turkey is working to make Ras al-Ayn a livable place again after eliminating terrorists with Operation Peace Spring, which was launched on Oct. 9.

After first getting treatment at Ceylanpınar State Hospital, near the border, patients with greater needs proceed to Viranşehir for advanced treatment.

The Turkish Health Ministry has sent in reinforcements of doctors and hospital staff to deal with the influx.

Turkey launched Operation Peace Spring, the third in a series of cross-border anti-terror operations in northern Syria targeting terrorists affiliated with Daesh and the YPG, on Oct. 9.

The PKK – listed as a terrorist organization by Turkey, the U.S. and the EU – has waged a terror campaign against Turkey for more than 30 years, resulting in the deaths of nearly 40,000 people, including women, children and infants.