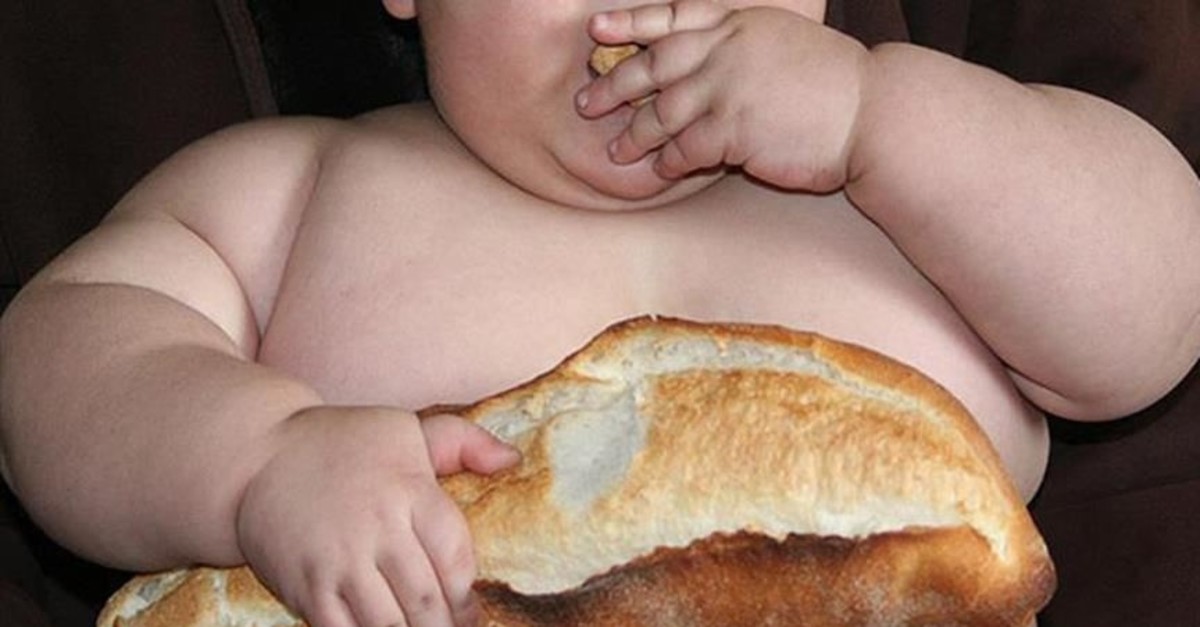 Under the Turkish Health Ministry's 2019-2023 Action Plan for Preventing Childhood Obesity, the government will introduce restrictions on the sale and advertising of junk food to children, as well as training parents to consider a healthier, more active lifestyle.

Koca stated that obesity was a growing problem in Turkey and around the world. "Obesity has begun to take hold of children and young people in particular," he told Anadolu Agency (AA).

He added that the Health and Education ministries were working together to put together a school lunch plan that would help young students develop healthy eating habits and that the ministries would incentivize cafeterias to offer healthier alternatives to junk food. “We will make sure all food sold in schools, including those in vending machines, will comply with the new regulations,” he said.

The new action plan will also seek to reduce reliance on baby formula and offer counseling and guidance sessions to pregnant women to promote breastfeeding. “We believe baby formulas should not be advertised. Only one in three babies are exclusively breastfed in the first six months. Meanwhile, a mother’s milk is the only thing a baby needs during this period,” Koca said and added that the ministry planned to increase the rate to 50%.

Koca said in order to improve the environment of children as they grow up, marital guidance experts will offer detailed information about healthy eating habits and physical activity to expecting couples.

"The state should encourage society and individuals to adopt healthy lifestyles by developing effective and widespread policies to combat obesity, providing sources of accurate information, and various other opportunities. Individuals should seek services, benefit from facilities provided by the state, and adopt a lifestyle in which they adopt habits of adequate and balanced nutrition and regular physical activity," Koca said.

According to a 2018 report by the World Health Organization (WHO), 32% of Turkish children between the ages of two and 18 are on the verge of obesity. The report also indicated that obesity has become one of the most widespread diseases in Turkey.

According to the WHO, at least 2.8 million people die each year because of obesity.