What's in a name? Much for Fetullahs of Turkey 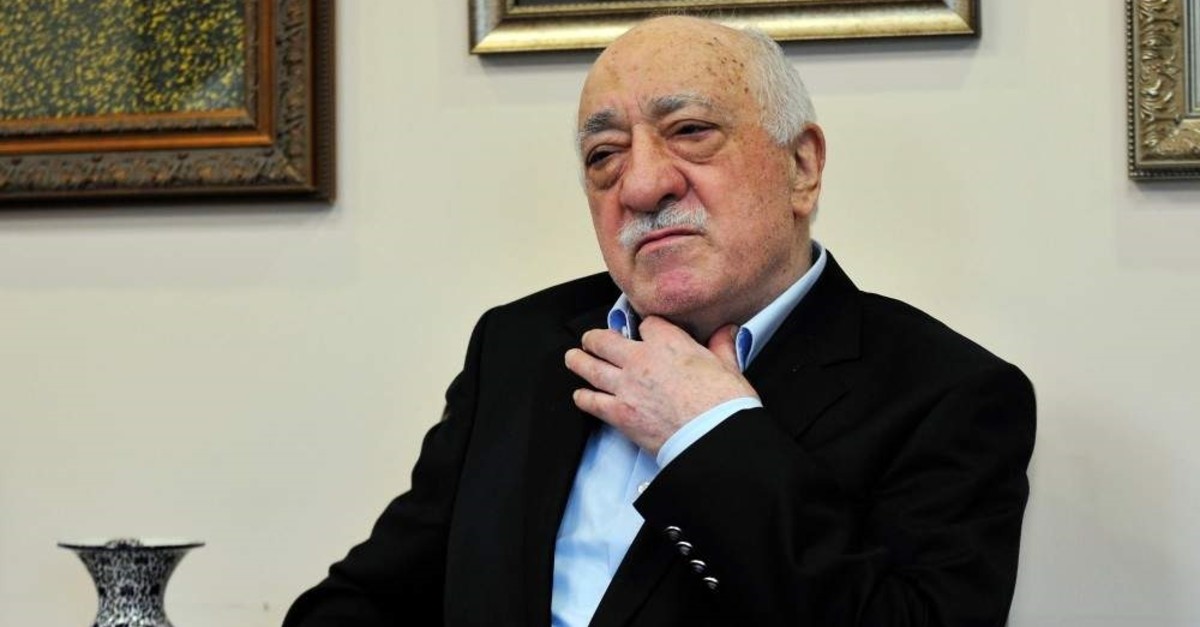 Fetullah or Fethullah has been an ordinary, if not common, name in Turkey for a long time. In recent years, however, it has become associated with one of the most notorious terrorists. Last week, hours before a deadline giving citizens a chance to change their names without a court order, people rushed to civic registries. They dropped Fetullahs from their names and adopted new ones without the hassle of going to court.

The name is certainly not as odd as Ördek (duck in Turkish) or Perişan (miserable in Turkish), but Fetullah – which was originally a religious name meaning "conquest of Allah" – has become a vile name for many as it is the name of Fetullah Gülen. Gülen, as the head of the Gülenist Terror Group (FETÖ), is implicated in a 2016 coup attempt that killed 251 people and has a long list of crimes attributed to him, from two earlier coup attempts to masterminding sham trials.

In the eastern city of Van, a large number of those who took advantage of the opportunity to change their names had previously been known as Fetullah, authorities said. The governor of Van, some 450 kilometers (280 miles) away from Gülen’s hometown Erzurum, said that 1,534 people changed their given names and 1,888 others changed their surnames – including Top (ball), Azgın (randy) or Şarlatan (charlatan). However, most were Fetullahs. “It has something to do with the treacherous coup attempt that stirred up rage among the public. People react this way when their name is the same as an evil person,” Gov. Mehmet Emin Bilmez told İhlas News Agency.