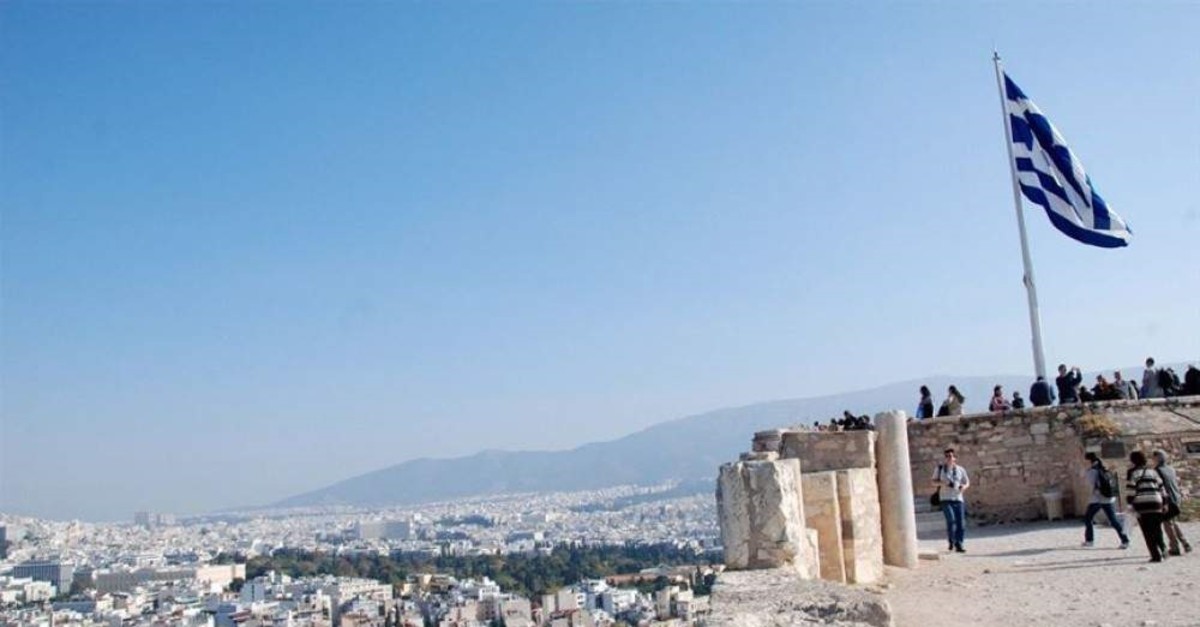 An elected Muslim religious leader in Greece's Western Thrace region was given a prison sentence of 80 days for "usurping authority".

Ibrahim Serif is the elected mufti of Komotini (Gümülcine) which is one of the three major cities of the Western Thrace region in Greece, home to a Muslim-Turkish minority of around 150,000 people.

Şerif tweeted on Wednesday that he was convicted by a court in Alexandroupoli (Dedeağaç) on Tuesday on the basis of his participation in a Friday prayer in one of the Turkish villages of Evros province in March 2016.

Şerif also shared a copy of the court summons.

His lawyer appealed the decision in a higher court.

Şerif previously won a case in 1999 over the same charge after appealing to the European Court of Human Rights and Greece was fined.

He was elected mufti of Komotini in 1990 by the local Muslim-Turkish community.

In Western Thrace, the election of muftis has been a bone of contention for the Muslim Turkish community since 1991. Muftis have the jurisdiction to decide on family and inheritance matters for local Muslims.

The election of muftis by Muslims in Greece was regulated in the 1913 Treaty of Athens between Greece and the Ottoman Empire and was later included in the Greek Act 2345/1920.

However, Greece annulled this law in 1991 and started appointing the muftis itself.

The majority of Muslim Turks in the cities of Komotini and Xanthi (Iskeçe) do not recognize the government-appointed muftis and elect their own instead, who are not recognized by the Greek state.