Aging population on the rise, families shrinking in Turkey: survey 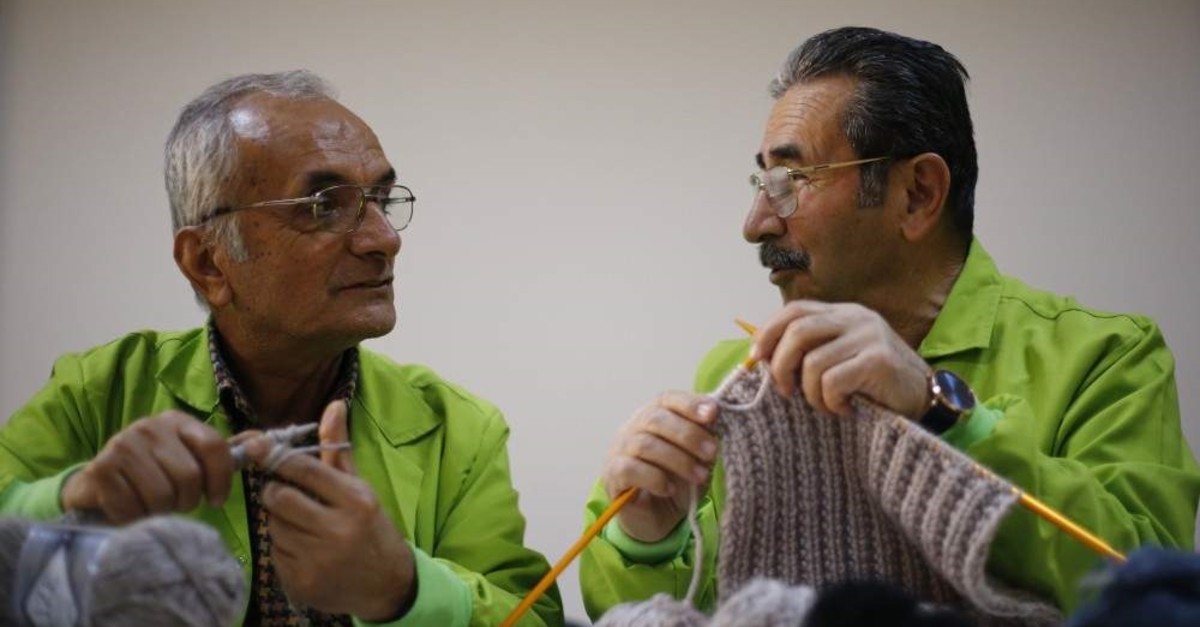 The newest edition of an annual nationwide survey on population and health indicates little change in the fertility rate and other overall features of population and maternity health. Nevertheless, it paints a grim picture about the aging population and household growth. The survey, disclosed to the public on Friday by Hacettepe University's Institute of Population Studies, sheds light on the figures of 2018.

Researchers interviewed 11,056 “household members” and 7,346 women of childbearing age for the survey. For a section devoted to Syrian refugees, 2,216 Syrian women were interviewed.

The survey shows Turkey still maintains a young population but the share of senior citizens keeps growing. For the first time, the percentage of people aged 65 and above rose to 10% in 2018. 25% of the total population is below the age of 15. It also shows household size is continuing to decrease, as the average household size dropped to 3.5 people from 4.5 people in the last two decades. Three-fourths of households are made up of four or more people and 9% were single-person households.

It also shows a positive development in the number of children registered in the civic registry. Failure to register children has been a problem especially in rural, remote areas. The rate of children not registered decreased to 2% from 26% in the past two decades.

Another positive development is improvement in education levels. Although the gender gap in school attendance levels remains in rural areas and in higher education, the survey showed the rate of school attendance in people of both genders increased for grade-school level. A quarter of women above the age of six never attended a school or dropped out of grade school, while this percentage was 14% for men.

As for the age of marriage, the average age was 21 for women. The survey indicates that 5% of women in the 15-19 age group were married and 24% of those were endogamous.

The survey also shows the average fertility rate of 2.3 children per woman has hardly changed in the past 15 years, but women are becoming pregnant later in life. Regional differences in the number of children per women mostly remains the same, according to the survey. This figure is highest in the eastern regions of Turkey, with 3.2 children per woman.

Some 70% of married, fertile women use contraception. Women are turning to more modern methods, while traditional methods are increasingly being abandoned, the survey indicates.

The survey results also showed 6% of children below the age of 5 are shorter than the ideal height for children of that age. Shorter height, tied to chronic nutrition problems, was more prevalent in rural areas and in low-income households. On the other hand, 8% of children were obese.
Obesity also increased among women. Results based on body mass index (BMI) showed that 29% of women were overweight and 30% of women were obese.