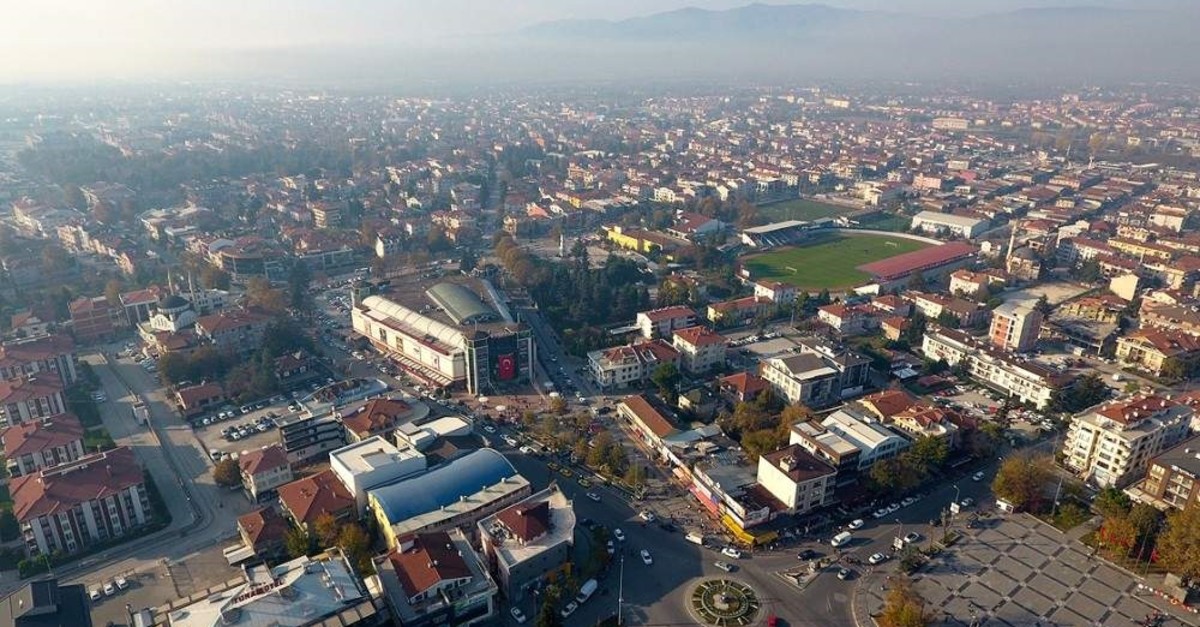 Two decades after two major earthquakes struck Düzce in northwestern Turkey, the small Black Sea province has managed to get back on its feet, despite the lingering tragedy that the temblors left in their wake.

Düzce, which has a population of 370,000, was the last Turkish town to be upgraded to the status of province, a prestigious designation that brings extra resources devoted by the central government. However, it was also the most unfortunate of the 81 provinces, suffering two fatal earthquakes in three months. Just as it was recovering from a 7.4 magnitude earthquake that hit Kocaeli west of Düzce, another earthquake of 7.2 magnitude struck the province on Nov. 12, 1999. In the end, 60% of the buildings in the province became uninhabitable due to heavy damage and most infrastructure was razed. At least 980 people were killed while hundreds of others were injured in the earthquakes.

It has taken 20 years, but today, Düzce in no way resembles the destruction it once became, save for traumatized locals and survivors who lost family members, friends and limbs in the disaster. Thorough reconstruction and the government’s incentives to propel the province’s economy helped the recovery of the province, which sits on an active fault line and is categorized as a “first-degree seismic zone.”

Düzce Mayor Faruk Özlü told Anadolu Agency the province underwent the implementation of strict measures against a future disaster after the 1999 earthquake. Today, construction of tall buildings is banned and construction projects that are not compliant with post-1999 building regulations are strictly prohibited. “We should be afraid of bad construction, not the earthquake,” Özlü said one day before the anniversary of the disaster.