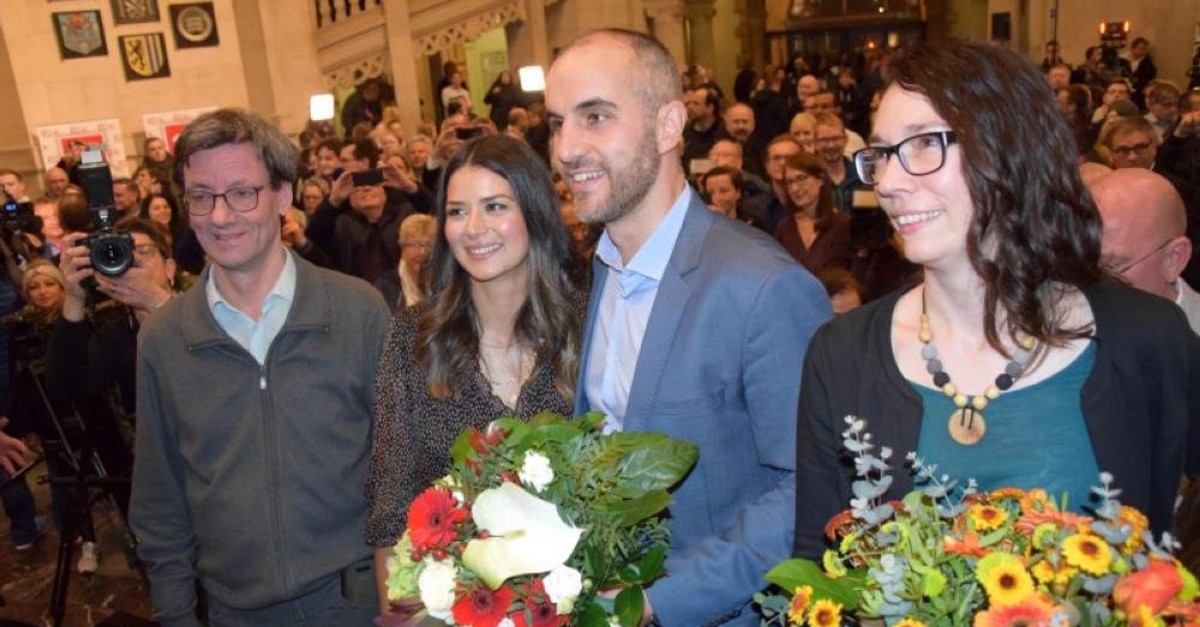 Voters in Hannover, Germany have elected an ethnic Turkish politician as metropolitan mayor for the first time in the city's history.

Belit Onay, a 38-year-old parliamentarian from the Green Party, claimed nearly 53% of the vote in a runoff ballot Sunday, beating his rival Eckhard Scholz, an independent candidate backed by the Christian Democratic Union (CDU) party.

By winning the vote, Onay became the first politician of a migrant background, as well as the first ethnic Turkish person, to win the mayorship of a German state capital.

The poll also made Hannover the fourth city in which a Green Party politician has been elected as mayor.

In the first shakeup election for decades, Onay broke one of the last strongholds of the Social Democratic Party (SPD), which governed the city for more than 70 years.

Before the preliminary results were announced, Onay stood on the steps of the town hall and promised to bring the city together and make policies for all. “The town hall is being conquered; the town hall belongs to the Hanoverians,” he added, reiterating his aim to overcome differences.

During his election campaign, Onay promised to transform Hannover into a climate-friendly city, struggle for affordable housing and improve social cohesion. One of his aims is to make the city center a car-free zone by 2030 and introducing a 1 euro ticket for buses and trains, to reduce traffic in the state capital. To accomplish this, he also wants to increase the routes for cyclists as well.

Onay has been one of the most popular young politicians of the environmentalist and pro-immigration Green Party, which enjoys great support among voters with an immigrant background.

In a portrait published in the German weekly Spiegel, Onay said that he was “politicized” by the 1993 racist arson attack in Solingen, which killed five members of a Turkish family and injured 14 others. His parents, who owned a restaurant in Goslar, considered returning to Turkey but Onay didn’t consider it a “return.”

Onay said his family was afraid, but the solidarity shown by the people who protested against racism meant a lot to them. In time, he realized that people with a “migrant background” needed to be more active in their communities and after finishing his degree in law in 2008, he joined the Greens. He was elected to the city council of Hannover in 2011 and into the state parliament in 2013.

Germany has a 3 million-strong Turkish community, many of whom are second- and third-generation German-born citizens whose Turkish grandparents moved to the country during the 1960s.