A golden solution to cigarette butts 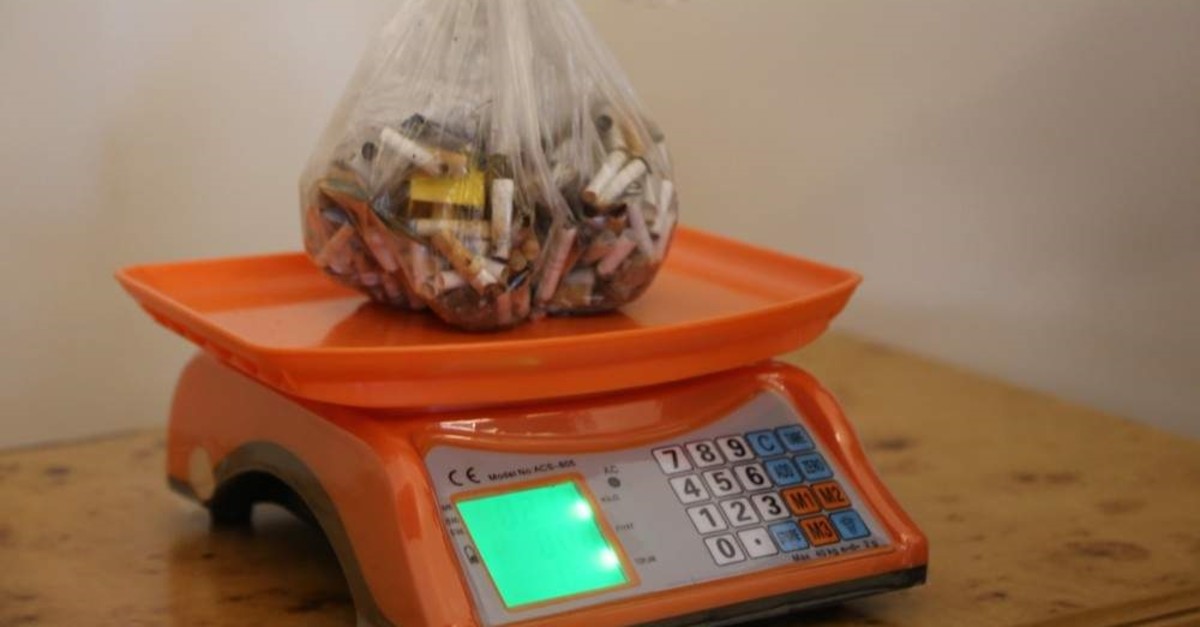 One man’s cigarette butt is another's gold coin in Nevşehir, a city at the heart of famous tourist spot Cappadocia.
A scheme by the local municipality now awards a quarter gold coin worth about TL 440 to people who collect the most cigarette butts.

The municipality aims to raise awareness on environmental pollution by cigarette butts as well as to the prevalence of smoking in a country struggling to curb the smoking rates with bans and other measures.

Bringing cigarette butts weighing 10 grams in total to the municipality is awarded a certificate of tree plantation in your name. If you bring 50 grams, you are given a film ticket. Other awards include books and a football jersey. The top 50 who collect the most cigarette butts will be awarded dinner with Mayor Rasim Arı while the person who collected the most will be given a gold coin.