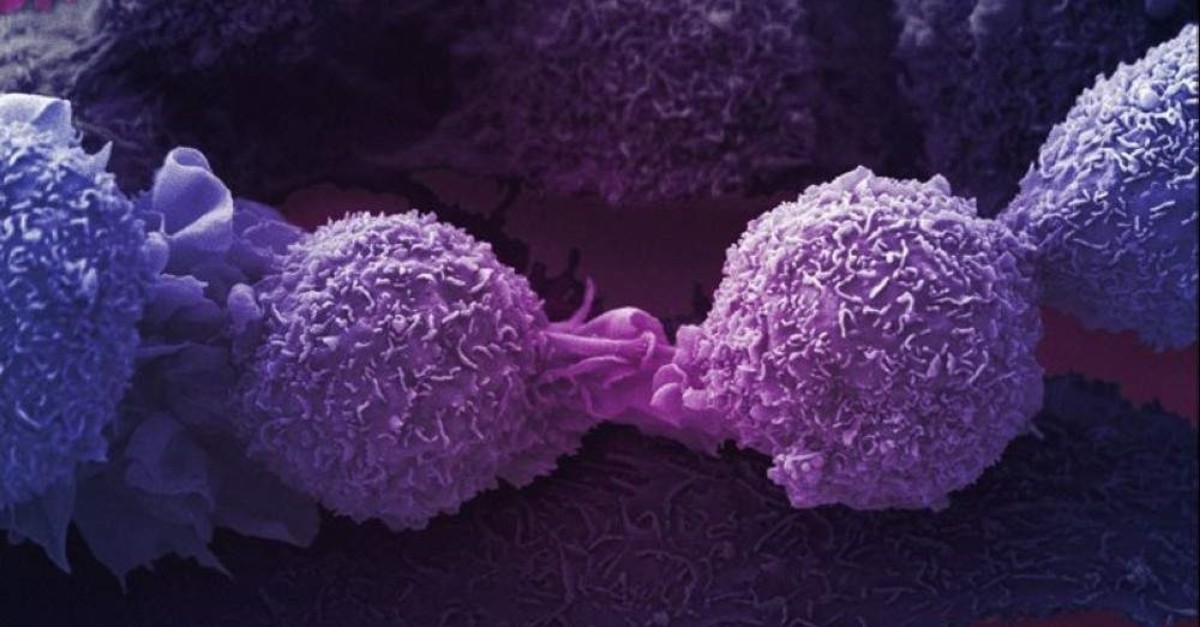 Smokers, especially male smokers, are still the most vulnerable group to lung cancer, which is the most common cancer type worldwide, accounting for the most death cases among other cancer types, a Turkish expert explained on National Lung Cancer Awareness Day on Nov. 17.

Chest Surgeon Sedat Ziyade from Bezmialem University’s Dragos Hospital told Anadolu Agency (AA) that those who had lung diseases and scar tissues in their lungs had an increased risk of lung cancer.

“People who work in dust and various chemical substances, as well as people with lung cancer in the family, are at high risk of developing lung cancer," Ziyade added.

The male population, especially those over the age of 50 are more vulnerable to lung cancer risk, while according to reports the cases of lung cancer are increasing in women as well in parallel with the increase in smoking. Between the ages 25 and 49, lung cancer is seen in men with a rate of 20.6% while this rate increases by up to 30.3% between the ages 50 and 60.

Saying that the lung cancer risk also increases in accordance with the growing age, Ziyade said that most of the patients are between the ages of 50 and 70 worldwide while the age average for diagnosis in Turkey is 58.4.

When the cancer cases based on the types evaluated for each region in Turkey, lung cancer is most common in the Marmara region, a region that comes to the fore with city life and home to large amounts of the working population in each of its cities, Istanbul being the first. According to the experts, one of the important problems bring with the city life is again smoking, despite the ever-growing work in Turkey to halt tobacco use, which is related to high risks of lung cancer.

It is also estimated that lung cancer cases will increase in Turkey between 2023 and 2050 in accordance with the growing age average of the population.