Criminal complaints to be lodged over personal data breaches 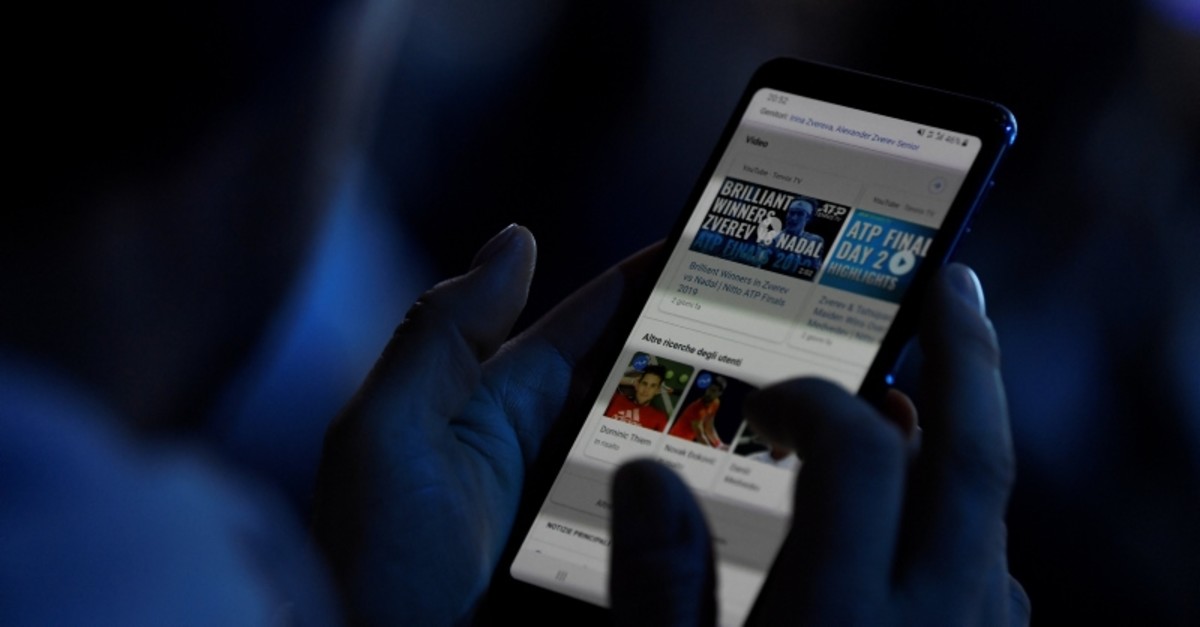 The Board for Protection of Personal Data will now be able to make criminal complaints against those who use software programs or applications that access the personal data of the public with a new decree published recently in the Official Gazette.

Within the scope of the notices made to the board, authorities identified the software programs and applications used by individuals or organizations operating in the legal, finance, real estate, insurance and similar sectors to access personal data, such as identity and contact information.

Noting that use of these programs violates laws on the protection of personal data, the reports said that with the new decree a criminal complaint is to be made against the users and the necessary legal proceedings can be initiated.

Administrative action can also be launched against those who failed to carry out their obligations regarding data protection.

According to a law that entered into force in 2016, those who violate data protection regulations can be issued with an administrative fine that between TL 15,000 and TL 1 million.

Most recently, in October, the board issued a TL 100,000 administrative fine to an airline company and a bank over a data breach.

Some 129 “data breach notices” were made to the board from January 2017 to October 2019. The incidents have affected 3 million people, according to the reports.