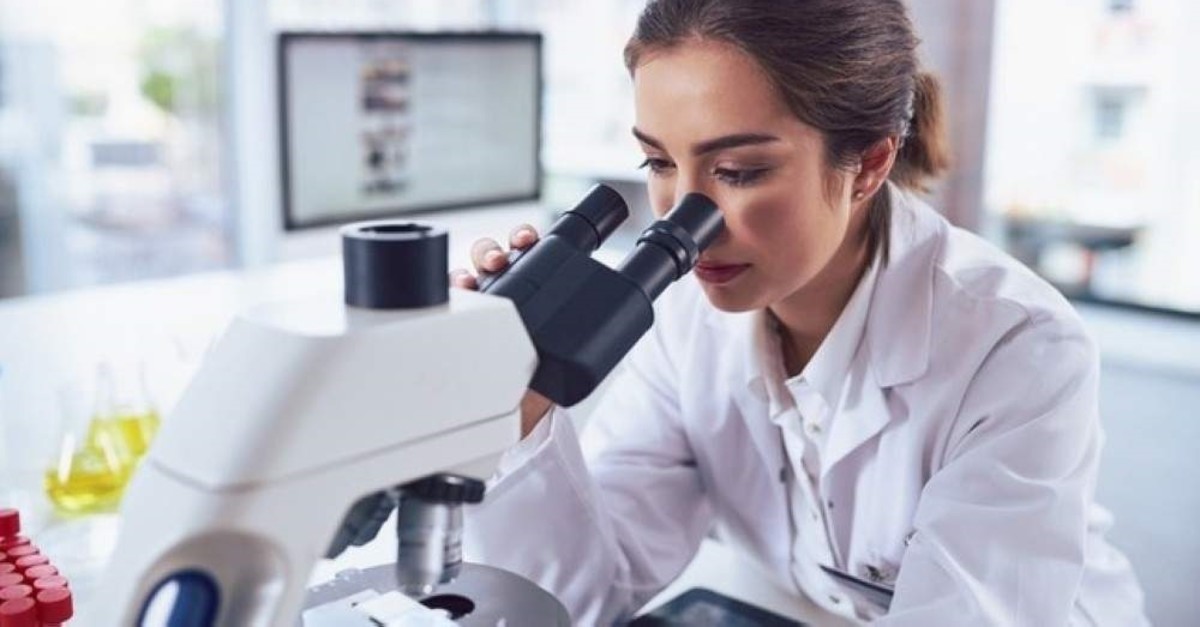 Women show hesitation in getting involved in company research and development and technical departments, instead preferring to work in areas such as marketing, sales and management, the chairman of the Women in Technology Foundation (Wtech), Zehra Öney, said, highlighting the group's aim of increasing women’s participation in departments lacking female employees by 2023.

Öney told Anadolu Agency (AA) that they aimed to increase the employment rate of women in the technology sector, which now stands at just 9.91%, by 100% by 2023, adding that they needed to support women regarding their motivation and interest in the sector for both the economic and social development of the country.

Öney said the foundation's main target was to increase much-needed diversity in the fields of science and technology, while boosting women's motivation in contributing to the development of smart technology. Claiming countries that failed to contribute to innovation or keep up with the latest technology would undoubtedly fall behind, Öney noted that this kind of development would only be possible by increasing diversity along with equality in opportunities.

She said the foundation initiated its focus on women since they noticed a lack of female representation in this regard, adding she personally has been observing this as a woman who has worked for years in the technology sector. Öney added that while the number of young women graduating from science- and technology-related departments is approximately 37%, the rate of those who continue their career in the same field is only around 10%.

Stating that the personnel deficit in the technology sector has continued to rise, Öney stressed that the main reasons why women were so hesitant to build a career in this sector are a lack of mentors, role models and wage inequality.

“We need to increase women’s interest and motivation in the field so that Turkey can reach its full potential economically and socially,” Öney asserted, adding that the foundation will carry out mutual projects with public and private institutions.

Öney added that the foundation was also introducing students studying in science or technology departments to graduates from related departments under the scope of the Wtech Academy in an effort to provide them the necessary guidance to specialize in the field. She said they had already started courses on testing and data cleaning and that another course for database management would be opening for participants in December.

"Graduates of the courses will have strong employment opportunities at our member institutions," she added.

Öney further asserted that the foundation also offered online courses for high school and university students, adding that they were currently establishing a platform called Wtech Portal that would work as a career pool for teenagers and young people looking to follow their dreams and develop projects.