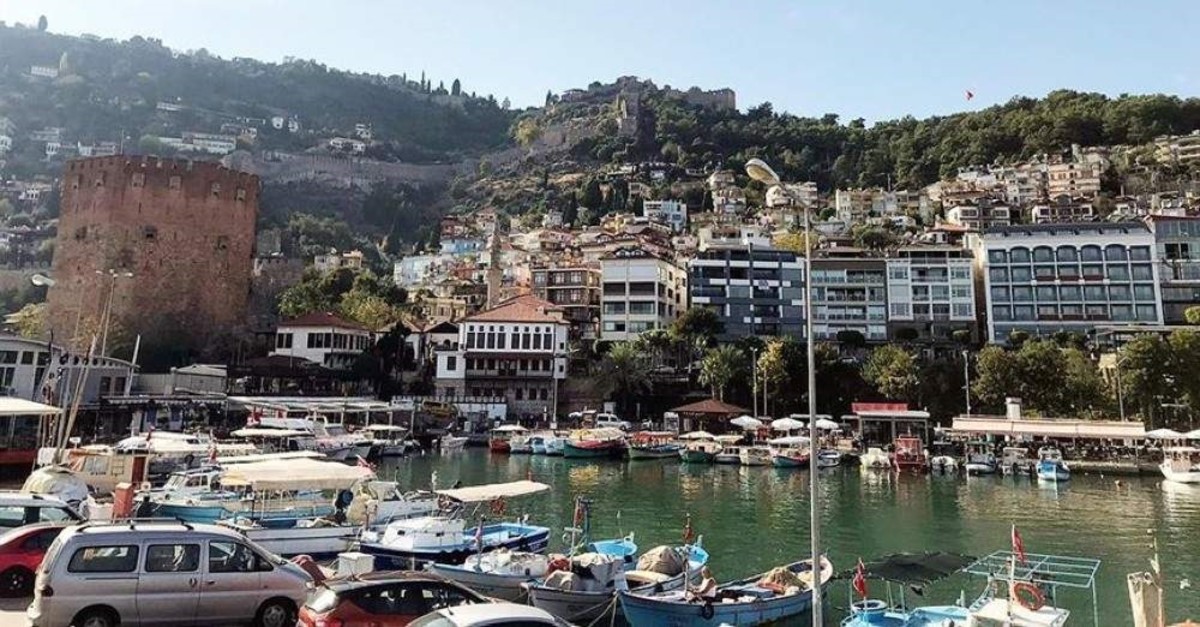 Home to one of Turkey's most popular foreign destinations, Alanya, in the Mediterranean province of Antalya, now hosts approximately 31,500 foreign residents from 82 different nations as part of its 312,000 population.

Mayor Adem Murat Yücel told Anadolu Agency (AA) that the district once a major port town in the Ottoman era and a former second capital of the Seljuk Empire, had now become a hot spot for tourism and foreigners.

“This is a city of religions, languages and civilizations,” Yücel said.

Alanya Foreigners Council was established 15 years ago in parallel with the growing foreign population, and operates as part of the municipal services offered to foreign inhabitants of the district, which is famous for its historical gems and scenic landscapes.

The council consists of 25 members, including those from Russia, Germany, Poland and Scandinavian countries and gathers each month.

Yücel stated that the mission of the Alanya Foreigners Council was to try to address the issues faced by the district’s foreign citizens, which make up some 10% of the total population, along with integrating them with the local population and providing them with a platform to keep their own cultures alive.

Alanya Foreigners Council Chairman Abdullah Karaoğlu said that Alanya was different from other cities in Turkey in terms of its culture, geography and cosmopolitan residents, which he noted was a great example of mulitcultural integration.