More couples in Turkey choosing not to have kids 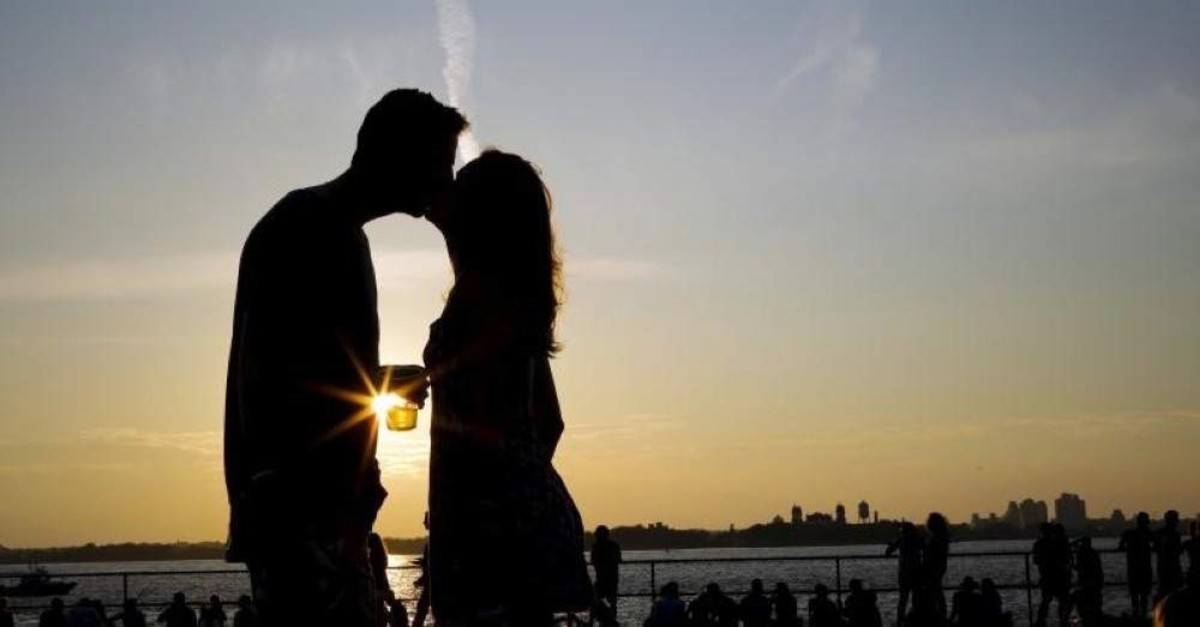 The number of childless couples in Turkey is increasing as almost one-third of married couples don’t plan on having children, a recent survey revealed.

Around 35% of married couples in Turkey said they did not have any plans to become parents, while 60% said they planned to have one or two children, according to a survey by dating website OKCupid.
Carried out to map Turkish users’ views on family, the survey showed that 61% of women considered it important that a couple's families get along, while 48% of men said it mattered.

The survey also revealed some striking insights at a time when gender roles are a hotly debated topic in the country. An overwhelming majority said they did not believe in gender stereotypes in families. Some 81% said they did not agree with the viewpoint that a man’s job in the family was to be the breadwinner, while 94% said chores like cleaning and dishwashing, things women are traditionally burdened with, should be divided equally among the spouses.