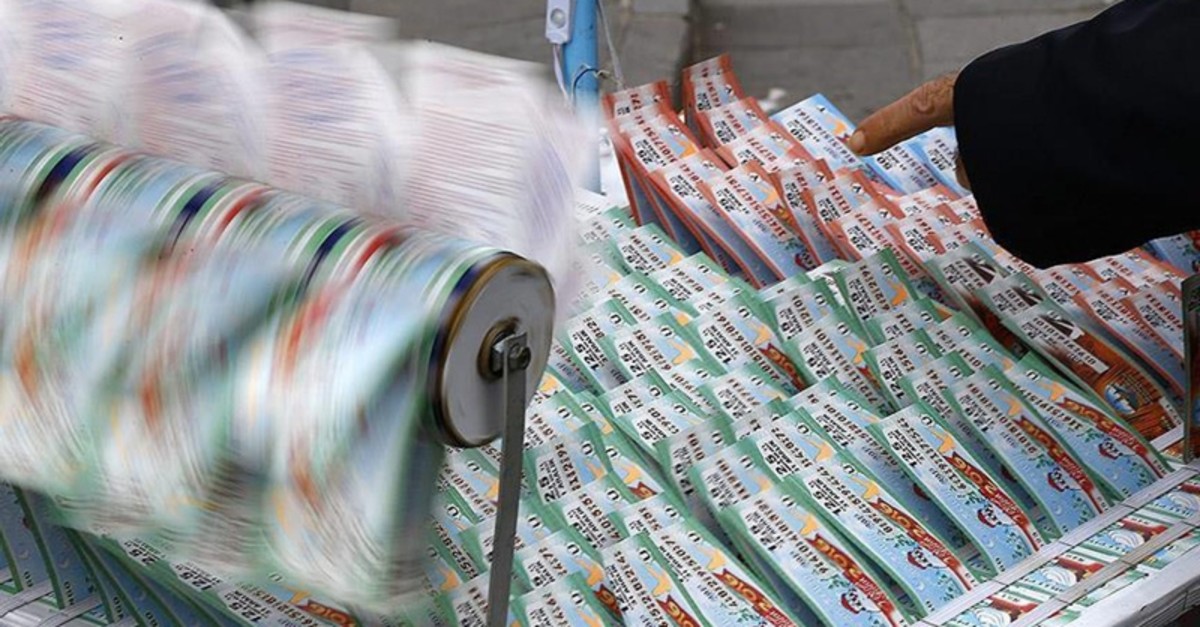 The jackpot prize of the New Year's Eve draw of Turkey's National Lottery was announced Thursday as TL 80 million ($13.8 million), increasing around 15% from last year's jackpot.

In total, the New Year's draw will award some 2.95 million lucky tickets with a total of TL 436.5 million.