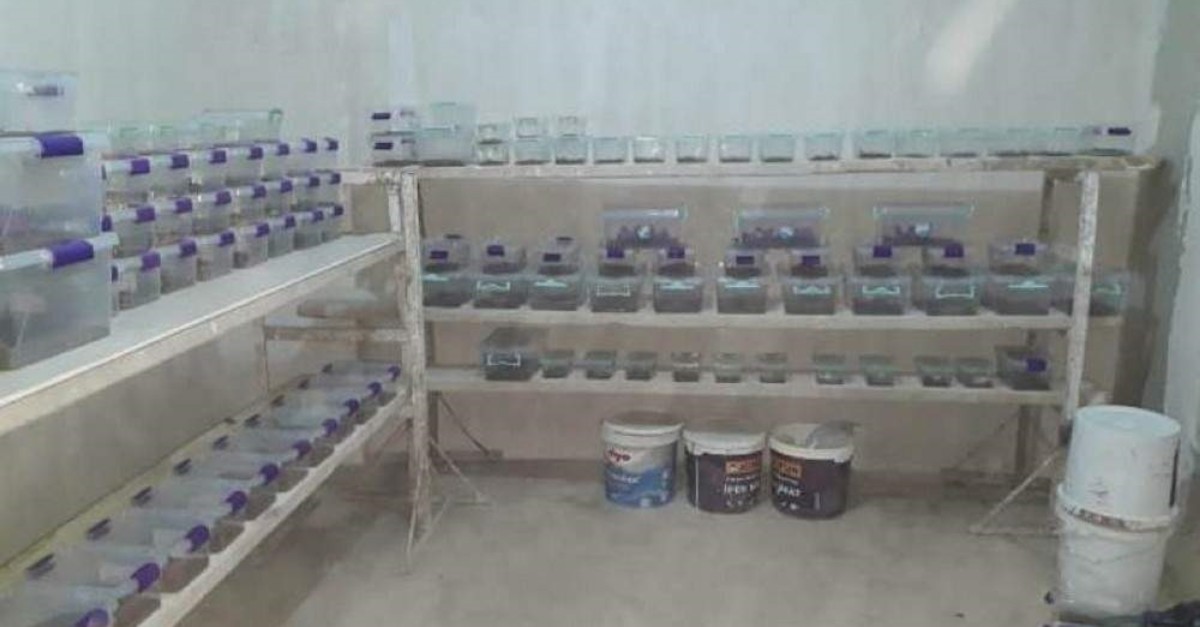 Police seized the scorpions and handed them over to the provincial directorate-general for nature conservation and national parks, who in turn fined Çaka for harming the region's biodiversity.
Çaka claimed he invested TL 50,000 to turn his basement into a scorpion farm and didn’t know collecting them was a punishable offense.