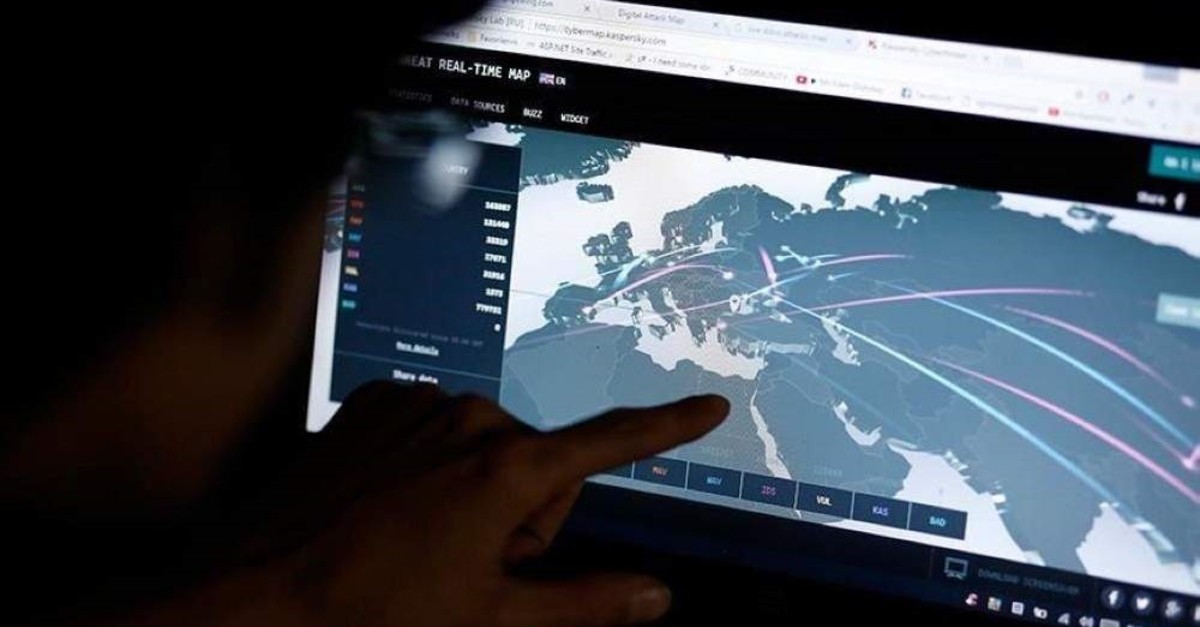 Turkey is set to host Cyber Shield 2019, an international cybersecurity exercise, in Ankara on Dec. 19-20.
Participants from around the globe will take part in malware, phishing and hacking attack simulations at the event, which will be co-organized by Turkey’s Ministries of Transport and Infrastructure and Information and Communications Technologies.
Cyber Shield 2019 will simulate and discuss the most common types of cyberattacks.

Sayan added that the exercise will enhance incident response capabilities and preparedness, as well as promote a mutual understanding of cyber risks and its impacts.

Several countries, including Iran, Brazil, Kazakhstan and Azerbaijan, have been invited to the exercise.

“Every country will determine its own team comprised of five people. They will include malware analysts and experts in penetration testing, network security or industrial control system security,” Sayan added.

Turkey has been making significant strides in cybersecurity after being targeted by major attacks. In October, a DDoS attack on Türk Telekom, the country’s largest service provider, disrupted internet access across the country.

Several other cyberattacks have occurred in Turkey in the last decade. The international hacker collective Anonymous posed a constant threat for several years, targeting Turkey in 2011 and 2012. In the wake of both threats, the group launched an attack targeting Turkey's internet watchdog – the Presidency of Telecommunication and Communication, also known as the TİB – which eventually failed due to measures taken beforehand.

According to Digital Transformation Office head Ali Taha Koç, two of the public agencies in the KamuNet system that engages in intense data traffic have begun to use a locally developed IP crypto device.