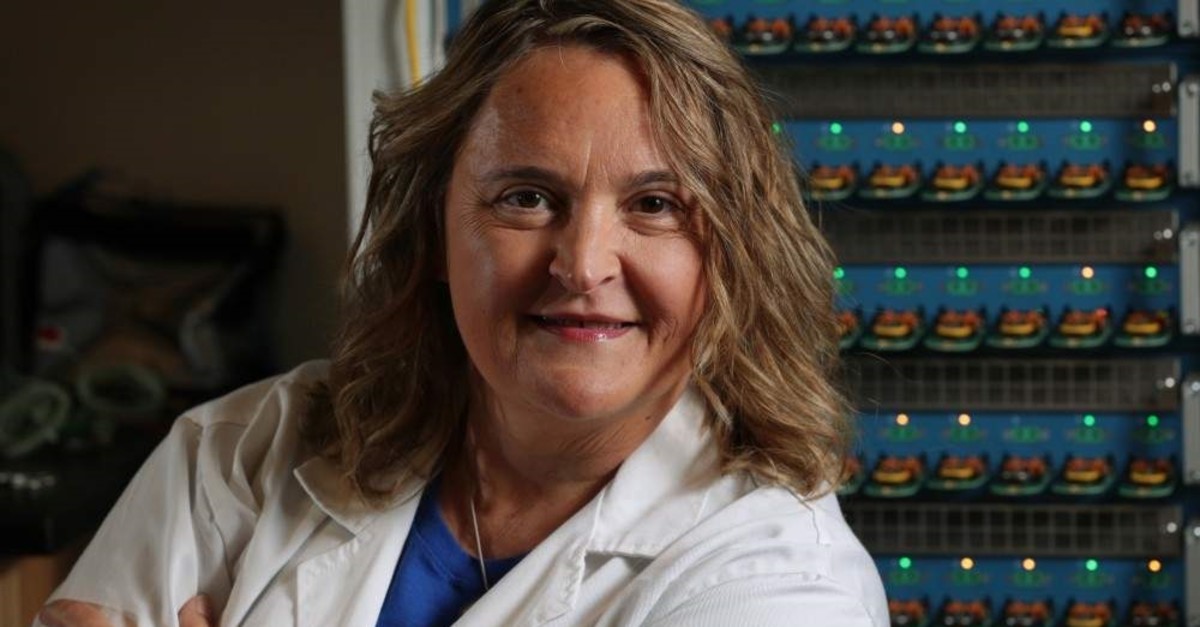 The U.S. National Academy of Inventors (NAI) has named three Turkish citizens in its annual list of prolific academic innovators for their contributions to science, medicine, and the environment.

Dr. Aykut Üren, an oncologist at Georgetown University; Mihri Özkan, an electrical and computer engineer at the University of California; and Dr. Ebru Oral, an orthopedics specialist at the Laboratory of Massachusetts Hospital, were among 168 prolific academic innovators named in the list.

Üren told Anadolu Agency that he is proud of being named in the list on behalf of his lab team.

He said he came to the U.S. in 1994 for post-doctoral studies and continued his research on cancer for 25 years.

"In my laboratory, we're working on bone and muscle cancer, which is more common in children and young people," he added.

Üren has 11 patented innovations and more than 110 published scientific articles.

For her part, Özkan who has been a professor of electrical engineering for nearly 20 years, said she was chosen by the NAI due to her studies on green technology and climate change.

Özkan said she came to the U.S. to study in a university three decades ago.

She underlined that her studies focus on energy storage, and clean and renewable energy, saying energy and climate change were the biggest problems of the 21st century.

Noting that making it to the NAI list is "very difficult and competitive," Özkan said, "I am happy to be the first female engineer and academician awarded with this honor in the 112-year history of my university."

"This honor is like an Oscar award for academics," she added.

After graduating from Boğaziçi University in Istanbul, Oral said he came to the U.S. 21 years ago to pursue a doctorate and has stayed there ever since.

He stated that he was named in the list due to his discoveries on joint prostheses over the last 15 years. "This is a great honor and it is a work of both me and the scientists who work with me," he said.

Founded in 2010, the NAI each year honors outstanding academic innovators.