Top FETÖ suspect Öksüz may be extradited or brought to Turkey 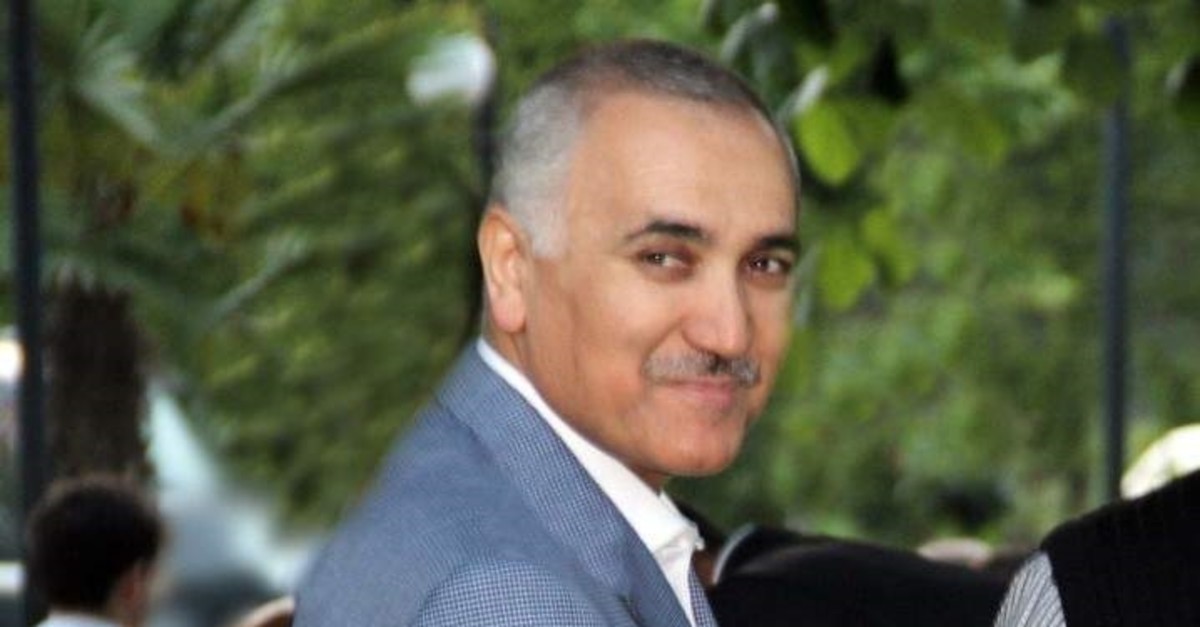 Adil Öksüz, one of the most wanted terror suspects in Turkey since 2016, has been facing increased scrutiny in recent weeks as the interior minister revealed that they knew his possible whereabouts. Meanwhile, President Recep Tayyip Erdoğan said Öksüz, a senior member of the Gülenist Terror Group (FETÖ), could be brought back with an operation like “the one against the (PKK) leader” or be extradited.

Answering a question by Daily Sabah’s Nur Özkan Erbay during his visit to London to attend a NATO summit this week, the president implied that an operation could be carried out to capture Öksüz or that he could be extradited from the country in which he was hiding.

“They (FETÖ members) obviously travel to different countries a lot. You hear about them from Belgium, from Greece, from Germany. It will certainly be easier if they can be brought back like the head of the separatist terrorist group was brought to Turkey,” Erdoğan said, referring to Abdullah Öcalan, the jailed leader of the PKK who was captured in Kenya in 1999 and brought back to Turkey. The president noted some senior FETÖ figures were already extradited to Turkey and they were still negotiating with some countries for more extraditions.

“Our intelligence organization supplies everything about wanted suspects, right down to their locations in other countries, and they have the capability to bring such people back, even from the remote corners of Africa,” he said. However, Erdoğan refused to name the country where Öksüz might be hiding. In response to whether he was in Germany, as several media outlets have already reported, Erdoğan said Germany already “had the highest number” of FETÖ members.

A former theology lecturer at Sakarya University, Öksüz was an obscure figure for the Turkish public before the failed July 15, 2016 coup attempt. After countless investigations, Öksüz is now considered to be one of the most important figures behind the coup attempt and is one of the most wanted men in Turkey.

As an "imam" or point man for FETÖ, he planned the putsch attempt with the terrorist group's infiltrators in the military. Öksüz was first detained just outside Akıncı Air Base, a military base in the capital Ankara after the coup attempt was foiled. The base served as a kind of command center for the putschists, with warplanes taking off from there to strike a number of strategic locations. However, hours after his detention, a court controversially ordered his release on probation. Referred to as FETÖ's "black box" for his intricate ties to senior cadres and prominent role in the coup attempt, Öksüz reportedly acted as an Air Force leader for the terrorist group. FETÖ leader Fetullah Gülen and Öksüz are being tried in absentia in several coup cases. Both men face multiple life sentences for their suspected role in the coup attempt that came three years after FETÖ members in the judiciary and law enforcement tried two other unsuccessful coup attempts. Nationwide manhunts spread over many months failed to yield results and authorities concluded that he had fled abroad. He is currently on the Interior Ministry's Most Wanted list, with a reward of TL 4 million for information on his whereabouts.