Noses could be climate change casualty 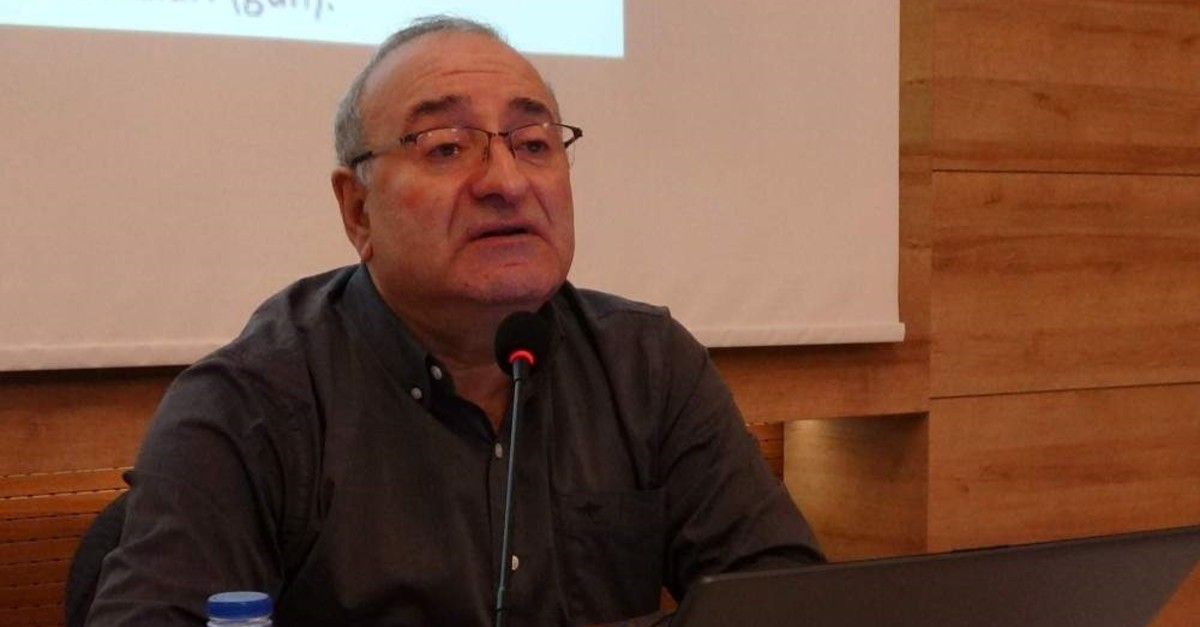 Hook nose is a common feature among people from Turkey’s Black Sea region but if climate change has its way, it may soon be history.
Professor Mikdat Kadıoğlu from Istanbul Technical University’s Department of Meteorology Engineering says changing climate can shrink the nose size of future generations.
“At least, you will have a finer nose,” he joked, during a panel in the Black Sea city of Trabzon Friday. The panel discussed climate change’s effects on Turkey's Black Sea region.
Interestingly, rhinoplasty has surged in the region in recent years as younger generations seek to get rid of an image most associated with the region, where contests were once held for the longest nose.

Jokes aside, Kadıoğlu says climate change not only impacts nature or animals. “As it is the case elsewhere in the world, climate change will hit the Black Sea, Trabzon especially, effecting precipitation, water levels and the number of disasters. We have to plan in advance to accommodate changes stemming from its impact,” he said.

He said climate change will have a definitive impact on the human body. “Black skin of people native to Africa, whiter skin of people living in Finland, are all linked to climate,” Kadıoğlu, a native of the Black Sea region, said.
“People here have longer noses because the weather is cold and humid. The nose’s job is to adapt to weather conditions for the lungs. It has to have a certain length to adapt to the conditions. As long as temperatures rise here, its length will shorten,” he said, citing the example of Africa where people have “shorter noses because body temperature is closer to ambient temperature.”