Aegean island for sale off Turkey's Marmaris gets huge mark-down 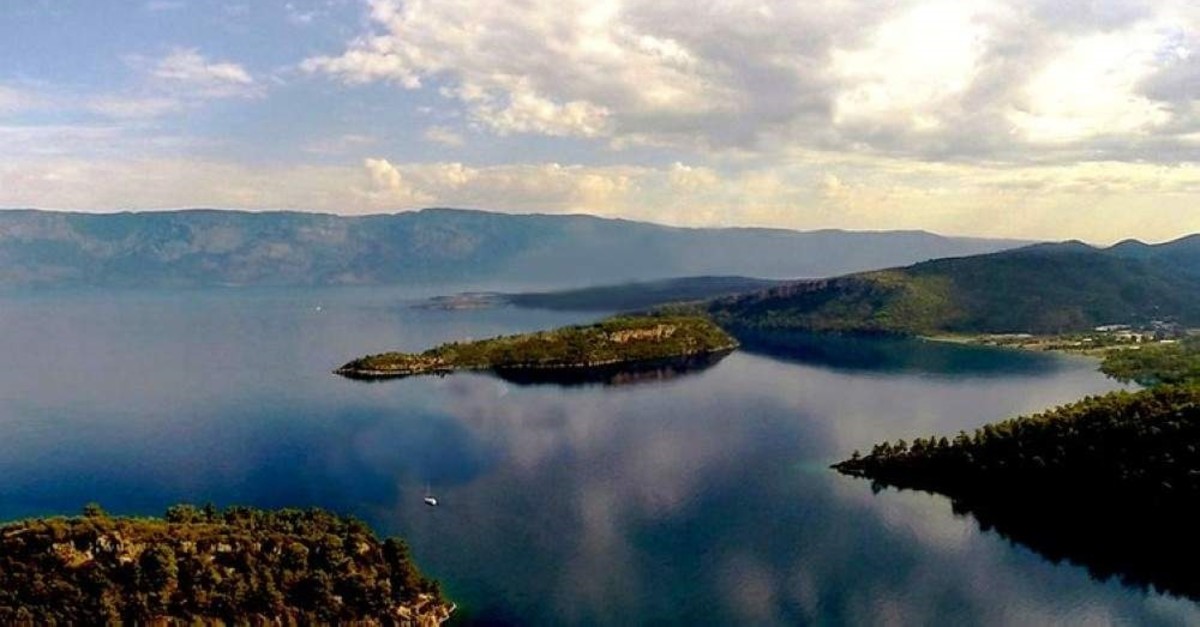 A private island in the clear waters of Muğla that was put up for sale saw its listing price significantly discounted after no prospective buyer was willing to fork out the whopping asking price.

Karaca Island off the Marmaris district of Muğla was initially listed for an eye-watering TL 210 million on Sept. 22 by a Turkish businessman living in the U.S. Despite being listed on the market for several months, it failed to attract any potential buyers.

In hopes of finally selling the real estate, the island’s owner has decided to slash the asking price by TL 65 million to TL 145 million.

Located along Turkey's Turquoise Coast, or Turkish Riviera, the island currently hosts three small houses and could be used to build a few additional properties, a restaurant and a small marina. The size of the island, which has four coves, is 316,000 square meters (78 acres).

The Istanbul-based Bosforce Real Estate Development and Marketing company is managing the sale on behalf of the owner. Managing partner Uğur Özcan told Demirören News Agency (DHA) that they made a significant reduction in the asking price and that the island is eligible for credit.

According to Özcan, the island was purchased by a Turkish businessman living in the U.S. in 1980 to build a hotel. Despite beginning construction, plans for the hotel did not materialize as the island was declared a first-degree protected area in 1983. Unable to get a return for his investment, the owner put the island up for sale again to recoup his losses.

The restrictions under protected status allow for a daily tourism facility and a small marina to be built on the island, Özcan noted. The island is also exempt from taxes for five years because it is located within the borders of Muğla province.

“The new owner, however, will have to pay taxes after five years,” he said.