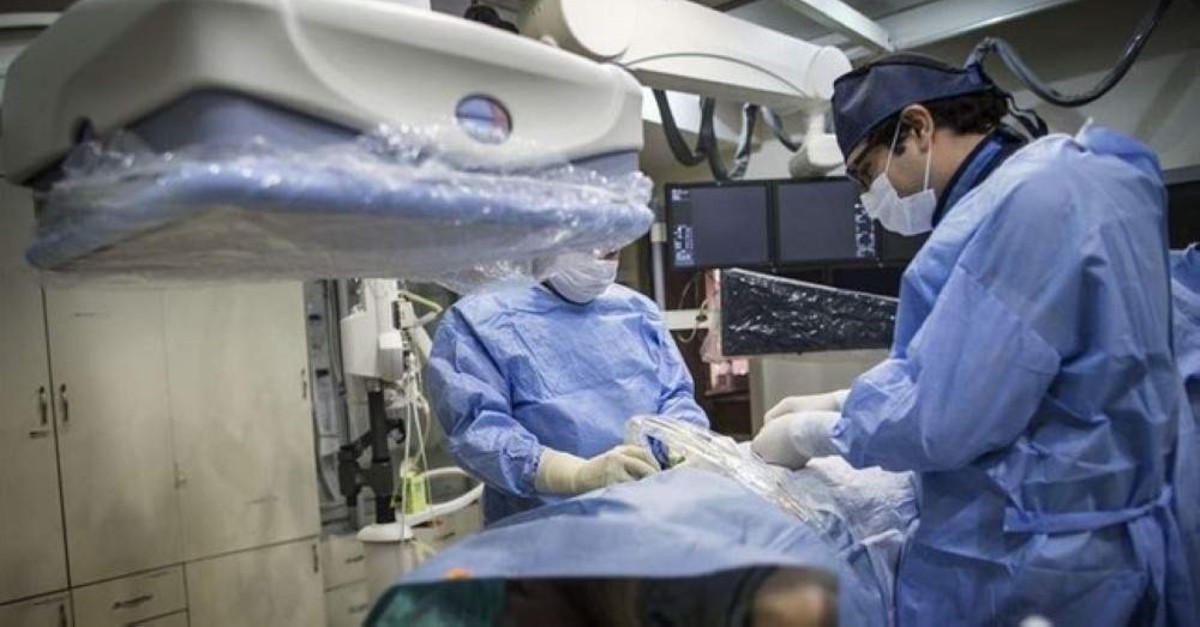 Turkish doctors have been providing treatment for patients in 20 countries in Asia, Africa and Europe since 2006. (AA File Photo)
by Daily Sabah Dec 17, 2019 3:52 pm

Turkey has provided treatment for patients in 20 countries from Asia, Africa and Europe for 13 years, according to data provided by the Turkish Health Ministry.

Within the scope of an initiative called Health Week, Turkish doctors reached out to patients who did not have access to treatment in their home countries because of several reasons on the three continents, data obtained by the Anadolu Agency from the ministry revealed.

Health personnel of several foreign countries were also given theoretical and practical training within the framework of Health Week activities to improve their professional capacity.

A total of 46 Health Weeks have been organized since 2006 and Turkish doctors have undertaken 5,000 surgeries, carried out 26,000 consultations, along with training 5,700 foreign health personnel.

Health Minister Fahrettin Koca visited the Tashkent Pediatric Medical Institute and the Republican Emergency Medicine Research Center Hospital and met with the patients who had undergone surgeries that were conducted by Turkish doctors.

With an aim to make the country a health care hub, Turkey has also initiated works to set up health diagnostic centers in various countries.

"We will have health attaches in countries we have set as targets for the coming phase. What we actually want to do, in this context, is to establish advanced diagnostics centers in the target countries. In other words, we will do what no other country which has a share in health tourism has done before," Koca had said earlier.