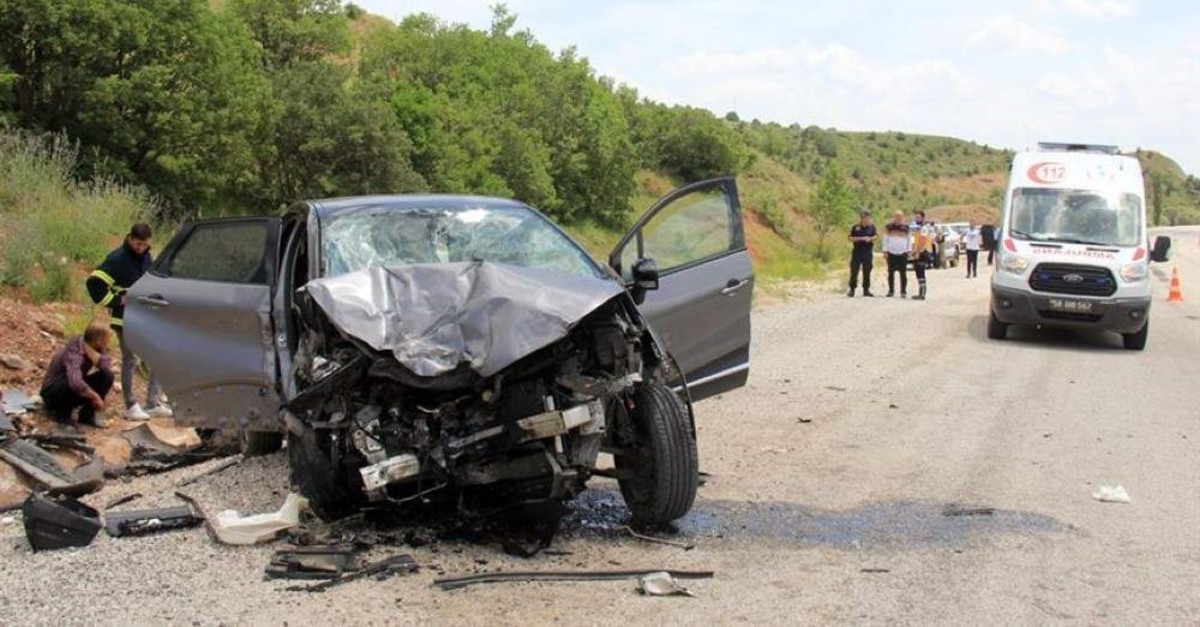 Traffic accidents in Turkey claimed 2,346 lives and injured 264,000 people in the first 11 months of 2019, official data released on Wednesday showed.

According to the General Directorate of Security, a total of 381,000 traffic accidents took place on roads across Turkey, with 32,887 occurring just in November.
The data showed that in 43% of the cases driver error was the cause of the accident, while pedestrians were found at fault in 14,993 cases.

The directorate added that during the period, a total of TL 5.74 billion worth of fines were issued to more than 15 million drivers and pedestrians for various violations.

Istanbul, Turkey’s most populated city, suffered the most casualties with 119 deaths. In the capital Ankara, however, had the most accidents, with 52,226 cases, despite having a third of Istanbul’s population.

Traffic accidents kill at least 1.3 million people yearly worldwide and are common in Turkey despite the country taking important steps to improve road conditions and carrying out successful public awareness campaigns.
Turkey's efforts to improve traffic safety expanded this year with a "pedestrian-first traffic" campaign, an often-ignored part of road safety. In Turkey, it has been quite common for motorists to ignore the rights of pedestrians crossing the road using crosswalks.