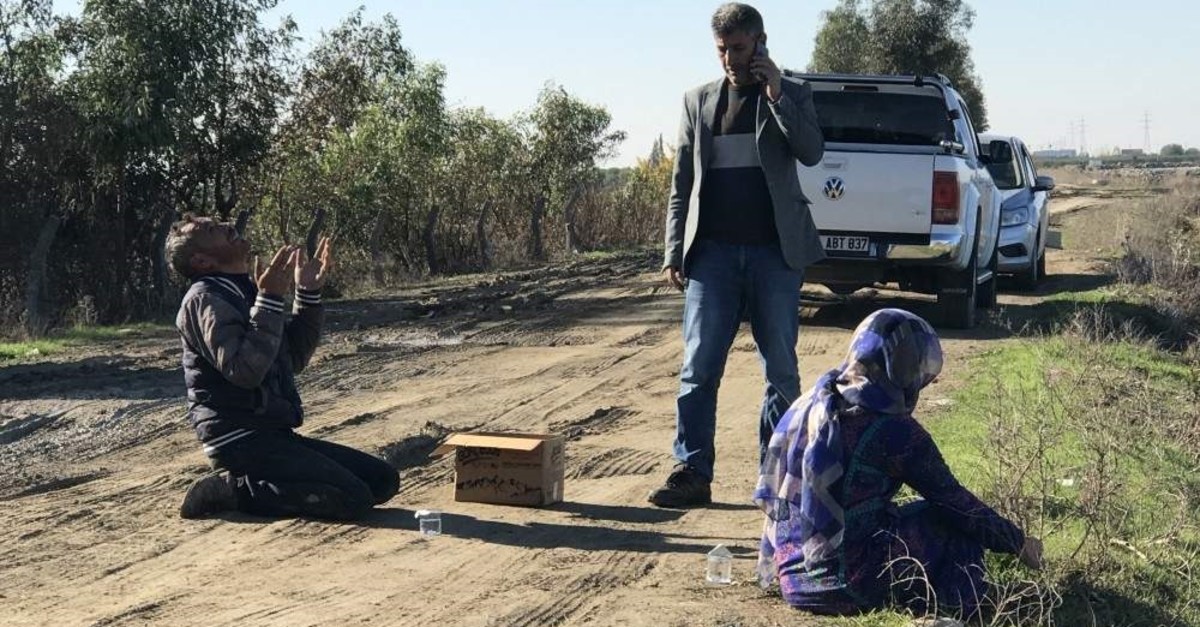 When it rained, it poured for the al-Hamed family. First an accident, then a terrorist attack claimed the lives of their two young children in the span of two days.

Khaled al-Hamed, who settled in the southern Turkish city of Adana with his family after fleeing the civil war in Syria, was on the news Tuesday – in tears holding a photo of his 4-year-old son Omar. The young boy was crushed by an automatic gate at a farm as he was running after his father. The family decided to bury him back home in Tal Abyad, Syria which was recently liberated by Turkey from the terrorist group YPG.
Just as the family was returning from the funeral, a landmine hit the family car Wednesday. The family’s daughter, six-year-old Aya and a 52-year-old woman, a relative of the family, were killed in the explosion while the mother Iman and five others were injured.
The family was only 300 meters away from the Turkish border crossing when the landmine planted by terrorists exploded. Officials said the mother, who was taken to a hospital in the Turkish town of Akçakale was in critical condition.