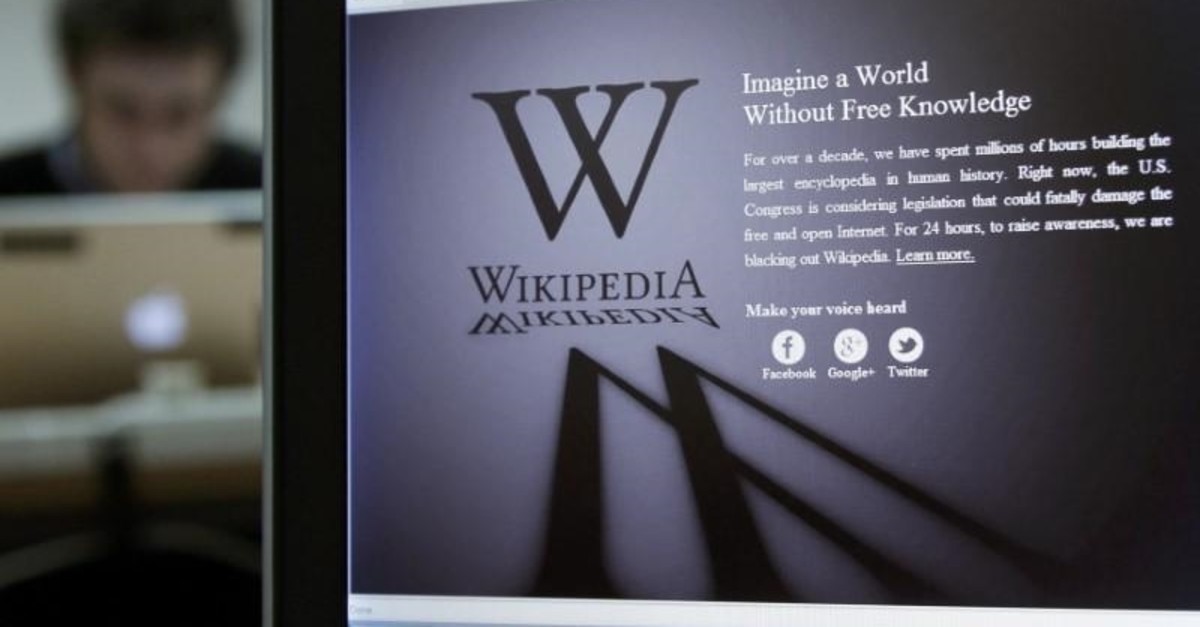 Turkey's Constitutional Court ruled against the ban on access to Wikipedia, saying that it violates rights and freedoms.

Six out of 10 members of the constitutional court said the Wikipedia ban amounts to a violation of freedom of expression.

The court's ruling overturns a previous decision saying that the ban was appropriate as the website failed to remove content "unfairly attacking" Turkey and "harming the reputation of the country."

The First Criminal Court of Peace said the ban, which has been in place since April 26, 2017, was in line with Turkish laws and the European Charter of Human Rights that call for restrictions to freedom of expression to prevent crimes.

"The content subject to the ban unfairly attacked Turkey by claiming it supported terrorism," the ruling said, noting that an overall ban of Wikipedia was required as it was not technically possible to block only the false content.