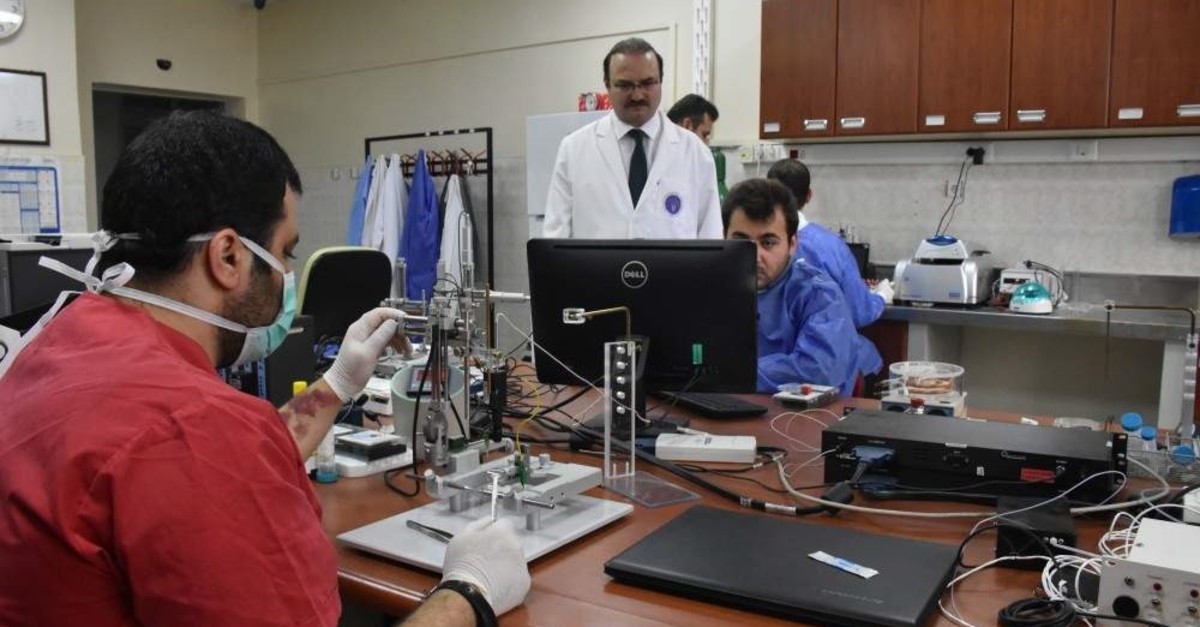 A Turkish university has developed a medicine that will be used to treat Parkinson’s disease, Alzheimer's and depression. The medication will be launched soon after the clinical tests.

The medicine with the undisclosed name was developed as part of a project launched in 2013 by academicians at Atatürk University, in eastern Turkey’s Erzurum.

Atatürk University Rector Ömer Çomaklı told in a press conference that the medication has already secured international patents from the U.S.and Japan.

The newly-developed medicine has a protective effect on brain cells that are rich in the amount of glutamate with neurotransmitters functions. Glutamate is an anion of glutamic acid. It is a chemical that nerve cells use to send signals to other cells and functions as a neurotransmitter.

Çomaklı noted that scholars from the university’s faculty of medicine, faculty of science and the veterinary school has been working on the medicine for years, highlighting that it is Turkey’s first such domestic product that is not herbal and the molecule of which was discovered in the country.

“The effectiveness of the drug has also been proven by preclinical studies,” he said, noting animal experiments showed its effectiveness on reducing values to ideal levels in health problems such as Parkinson’s disease, Alzheimer's and depression.

Turkey has been producing some 80% of the medicine used in the country. However, only 20% of these are patented production.