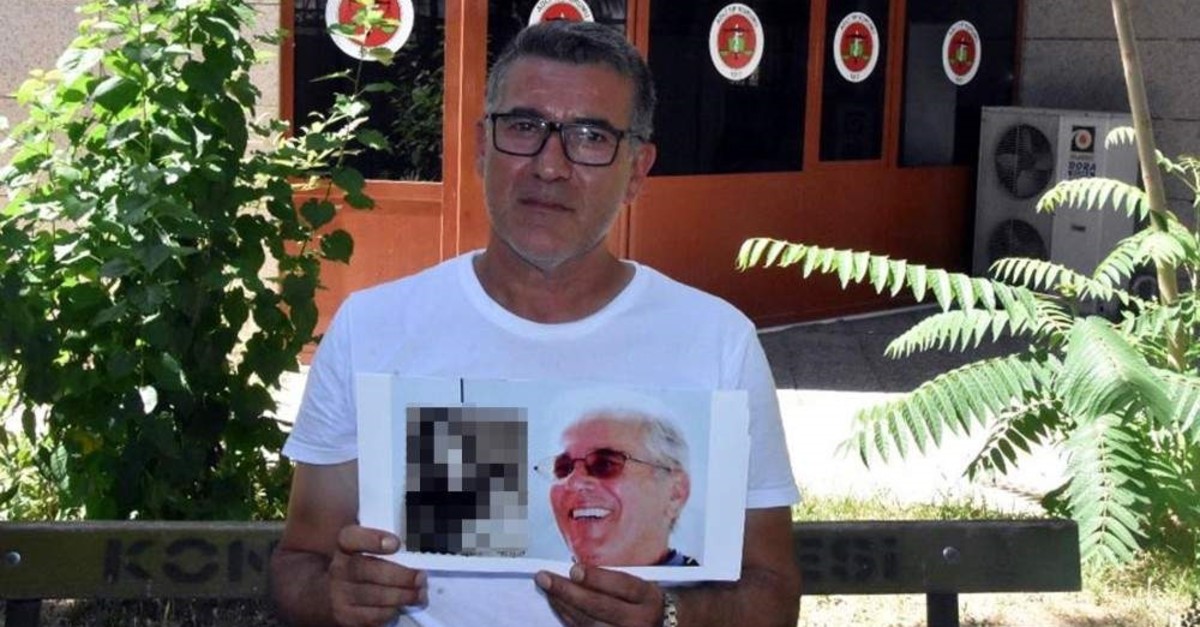 Kenan Bintaş may have never known who his real father was but a random query on an e-government service changed his life. Like millions of Turks who flocked to a free genealogy inquiry service launched last year, curiosity got the best of the 53-year-old man living in the western city of İzmir. The service allows citizens to track down their ancestors, up to one century back.

He simply wanted to check who his great grandparents were, but he was surprised when he saw there was no record of his father, nor his father's parents. His mother had told him that his father was a military officer killed in a clash before he was born, but Bintaş grew suspicious upon lack of an online record for his father. His mother dodged his questions about his father, but when he pressed, she confessed that his real father was İbrahim Fazlıoğulları, a retired teacher she had an affair with years ago. He contacted Fazlıoğulları, but he allegedly told him that he cannot have him registered in the civic registry and instead offered him money. Bintaş refused and filed a lawsuit against the elderly man. Fazlıoğulları rejected the claim that he was the father, but a court-ordered DNA test proved that he was the real father of Bintaş.

Kenan Bintaş now awaits the verdict in the trial where he asked for a compensation of TL 530,000 from Fazlıoğulları or TL 10,000 for every year he spent without his father.