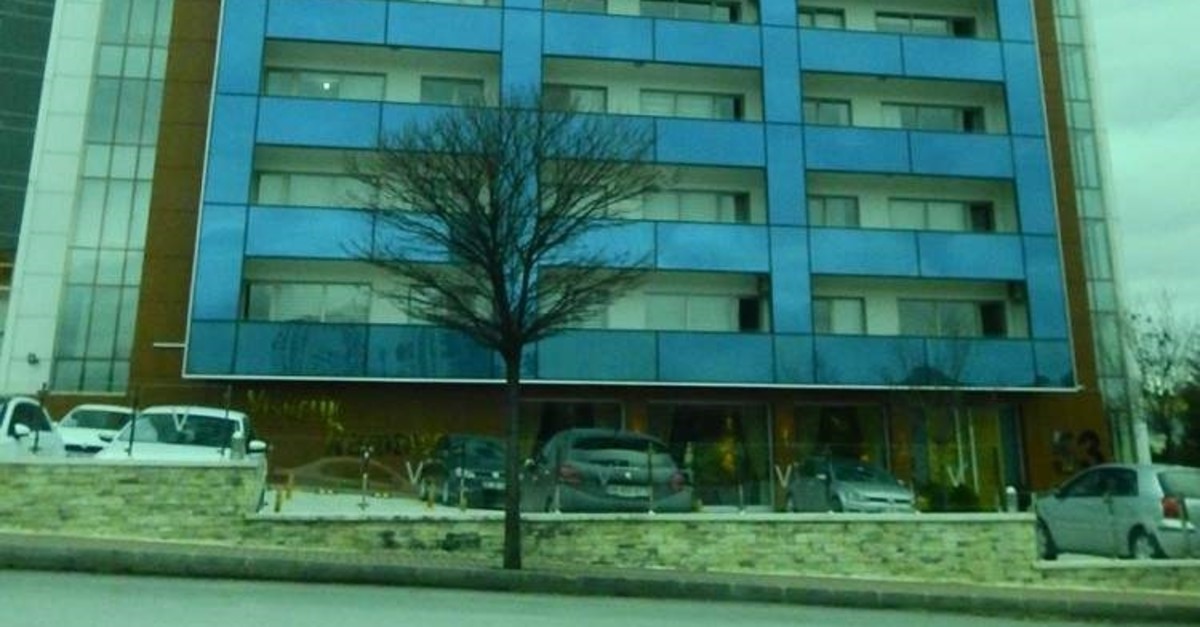 by Nazif Karaman Jan 02, 2020 5:49 pm
Yasin Ugan, a top member of the Gülenist Terror Group (FETÖ) who was recently detained in police operations, disclosed the group's "intelligence base" in the capital Ankara. Ugan, who joined the group 26 years ago, confessed to investigators in a FETÖ probe that a building in the capital's Çukurambar district served as a place where they conducted wiretapping of phones and got access to confidential information.

Before his arrest, Ugan was among three handlers for FETÖ's infiltrators in the National Intelligence Directorate, one of many institutions the terrorist group planted its men. FETÖ is already accused of employing its infiltrators in law enforcement and judiciary for two coup attempts in 2013 and infiltrators in the military for another putsch bid on July 15, 2016.

Ugan was among wanted suspects in probes into FETÖ after the 2016 coup attempt but hid in the group's safe houses for months before his capture. He confessed his ties to the group after his capture and gave details about how he managed the "intelligence base," which was seemingly an ordinary office of a front company. He detailed how they set up a computer network there for remote access to confidential information in computers of the National Intelligence Organization (MİT) and other state agencies with confidential information.

He said they also set up a wiretapping system at the "base" and were able to tap phone conversations of 14 people at once and gave names of other "staff" at the base.

Earlier investigations revealed that FETÖ members wiretapped phones of hundreds of people from politicians to journalists and used the wiretapped conversations to gather confidential information for blackmail.

Former members of the group also confessed in other investigations that they obtained confidential information from their infiltrators in MİT and supplied it to the terrorist group PKK, causing the deaths of police and military officers in terror attacks.
RELATED TOPICS