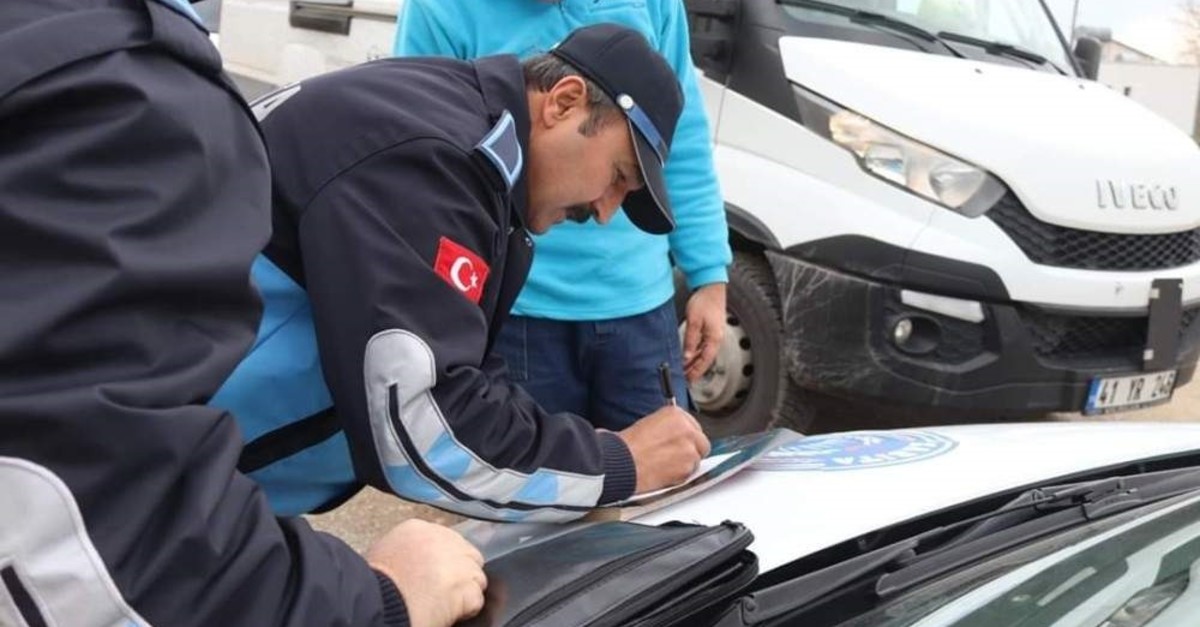 A toll imposed on commercial vehicles passing through Düziçi, a town in southern Turkey administrated by the opposition Republican People's Party (CHP), drew such ire from drivers that the municipality announced Friday it would scrap the charge, amid mounting pressure on social media.

Ertuğrul Del, a driver who was ordered to pay the toll, criticized the decision. "It is unprecedented. There is nothing like this anywhere in Turkey. I felt like I was extorted. We already pay taxes, why should we pay an extra toll?" Del told Anadolu Agency on Friday.