Air pollution in big cities as harmful as smoking 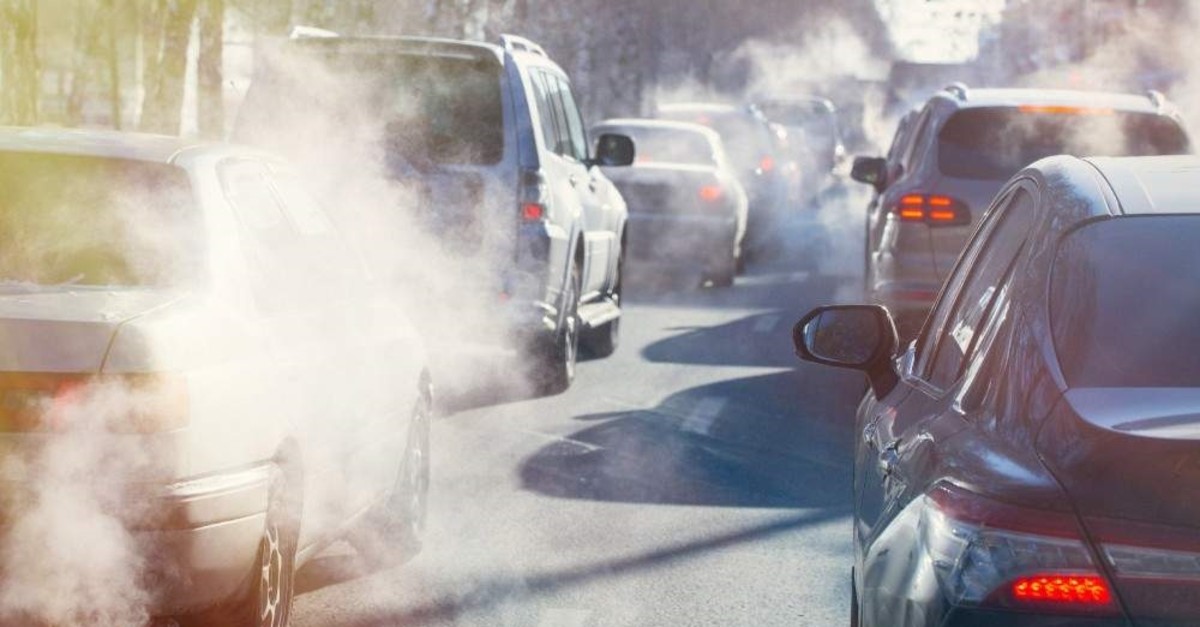 Emissions from cars are among major pollutants in the big cities of Turkey. (DHA Photo)
by Daily Sabah with DHA Jan 06, 2020 5:21 pm

Breathing the air in Istanbul is as harmful as smoking 16 packs of cigarettes a year, an expert warned Monday, citing the high level of pollution affecting big cities all across Turkey.

Air pollution has significantly dropped in recent years in Turkey as the country gradually switches to cleaner energy resources, but professor Hüseyin Toros warns that the pollution still prevails in big cities including Istanbul, the capital Ankara, İzmir and Bursa. In Istanbul, the country's most populated city, simply breathing in the air throughout the year is equivalent to smoking 16 packs of cigarettes per year.

Toros, who teaches Meteorology Engineering at Istanbul Technical University (ITU), measured pollution levels in big cities and found that Bursa, a city south of Istanbul and an industrial hub, is the worst offender. "You will be as harmed as smoking 38 packs of cigarettes in a year because of the air quality there," he told Demirören News Agency (DHA) Monday.

Atmospheric particulate matter readings (or PM2.5, which refer to matters with a diameter of less than 2.5 micrometers) give a gloomy picture for residents of those cities. The matter aggravates the risk of lung and respiratory system illnesses. Figures by the World Health Organization (WHO) show some 7 million die every year because of pollution-related diseases and for Turkey, this number is around 30,000.

Toros takes into account a number of factors that change the level of pollution, including meteorological conditions, haphazard construction and zoning, and industrialization. The density of population and traffic are among other main contributors to pollution. "In Istanbul, there are more than 4 million vehicles, most of which use fossil fuels. Fuels used for heating houses also creates pollution," Toros warned.

He said urbanization increases pollution but it can also decrease it, "when planned well." Lack of air currents also aggravates pollution and, combined with faulty zoning plans, it makes matters worse, he said. "If smoke from industrial facilities heads toward residential areas in downtown, this is faulty planning. You have to build residential areas in parallel to the wind's direction," Toros warned.

He also called for a reduction in the number of vehicles operating on fossil fuels and traffic congestion that contributes to damaging emissions. "Cars starting and stopping repeatedly in congestion need more fuel and, therefore, emit more harmful emissions. People should also switch to natural gas instead of burning coal for heating," he urged.