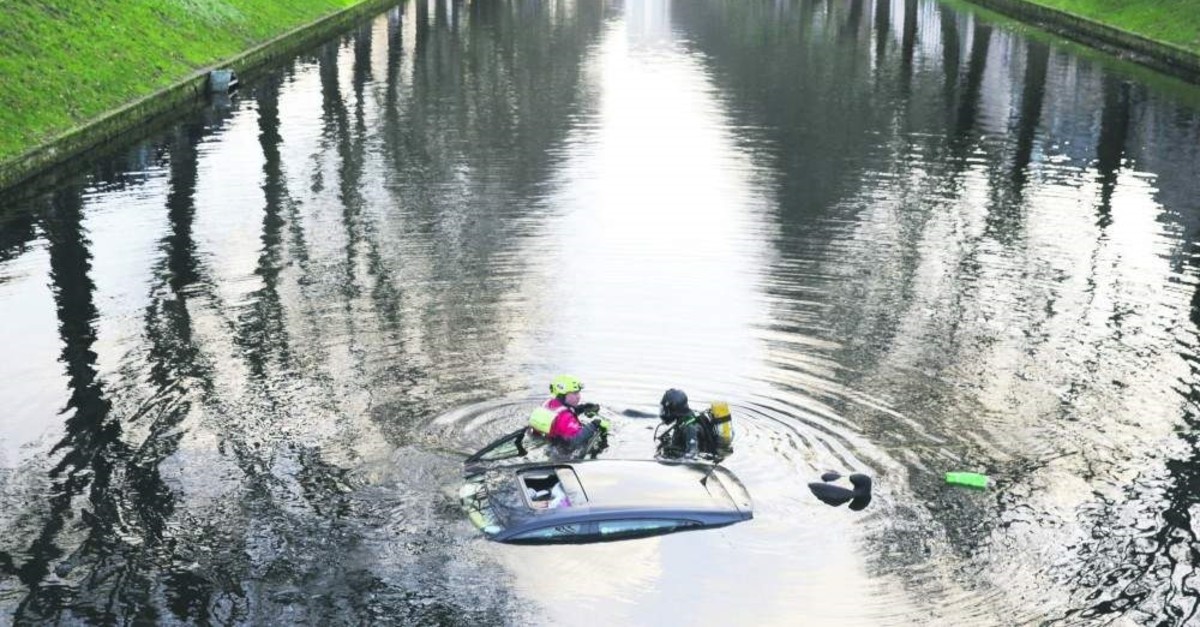 A Turkish man in Germany's Dusseldorf rescued an elderly couple on the brink of drowning after their car plunged into a canal.

The incident took place on Tuesday, when Murat Alkan, a security officer, noticed a crowd standing by, watching a car about sink in Königsallee canal, while videos recorded the unfortunate incident.

The 46-year-old security guard arrived at the scene just as the vehicle started to submerge and first removed the seatbelt of the elderly man who had a foot disability.

Seeing Alkan trying to help the couple, a German citizen then jumped into the water too, saving the elderly woman.

After the 82-year-old man and the 79-year-old woman were rescued, Alkan jumped back into the 3-meter-deep, muddy canal to check whether there was anybody else in the car. 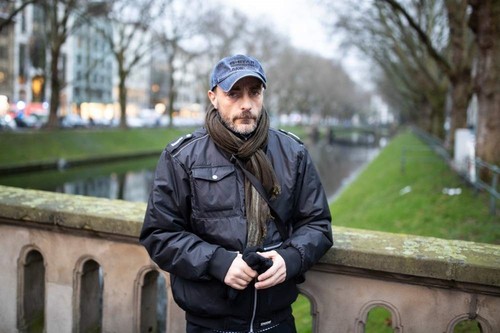 Speaking of the incident, Alkan later told German media that he didn't hesitate before jumping into the water as he was doing what he had to do as a decent human being, although everyone else was just watching.

"I unfastened the seat belts. I took the old man out," he said, adding that only then did another good samaritan come to help get the woman out.

"Dozens of people watched as this happened. I'm glad we were able to rescue the old people, but there were a lot of people around while I was jumping into the water. They just watched," he went on, expressing his disappointment.

Alkan then added he would not hesitate to do it again should the need arise.