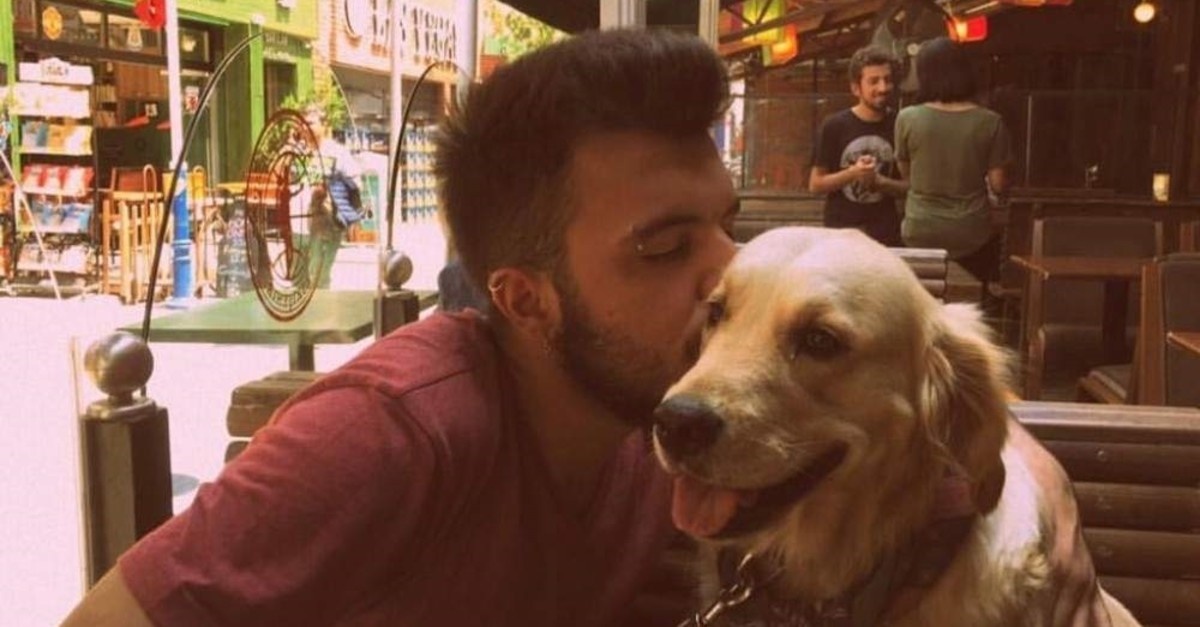 by Daily Sabah with IHA Jan 14, 2020 7:52 pm
A court sided with a man in the case of a couple fighting over custody of their dog in a landmark ruling on Tuesday. The case of Osman Baçaru, who has fought a legal battle since 2018 for custody of "Marley," will set a precedent for similar cases, lawyers say.

Baçaru filed a lawsuit against his former girlfriend Ezgi Bölükbaşı, claiming she did not return his golden retriever after they split. Bölükbaşı denied the claims.

A court in the western Turkish city of Eskişehir ruled that Baçaru had the right of custody. The couple, who met when Bölükbaşı was seeking a new owner for her golden retriever, was engaged in a legal battle over ownership. Baçaru claimed his former girlfriend let him adopt the dog but then took the animal back when they broke up. He presented the court evidence of expenses he had covered for the dog, while an expert witness report said the adoption of an animal is legally a donation and Baçaru should be recognized as the legitimate owner of the dog.

Speaking after the hearing, Baçaru said he was happy to be reunited with his dog, which is currently with Bölükbaşı in the western city of Aydın. "It has been a long and depressing time but it ended well," he said.

Oytun Süllü, a lawyer for the plaintiff, said the court issued a landmark verdict. "There was a previous case in which the court ruled for a biweekly visit to the dog for one of the parties in a divorce case. In our case, the court ruled that ownership is justified through donation," Süllü said.
RELATED TOPICS