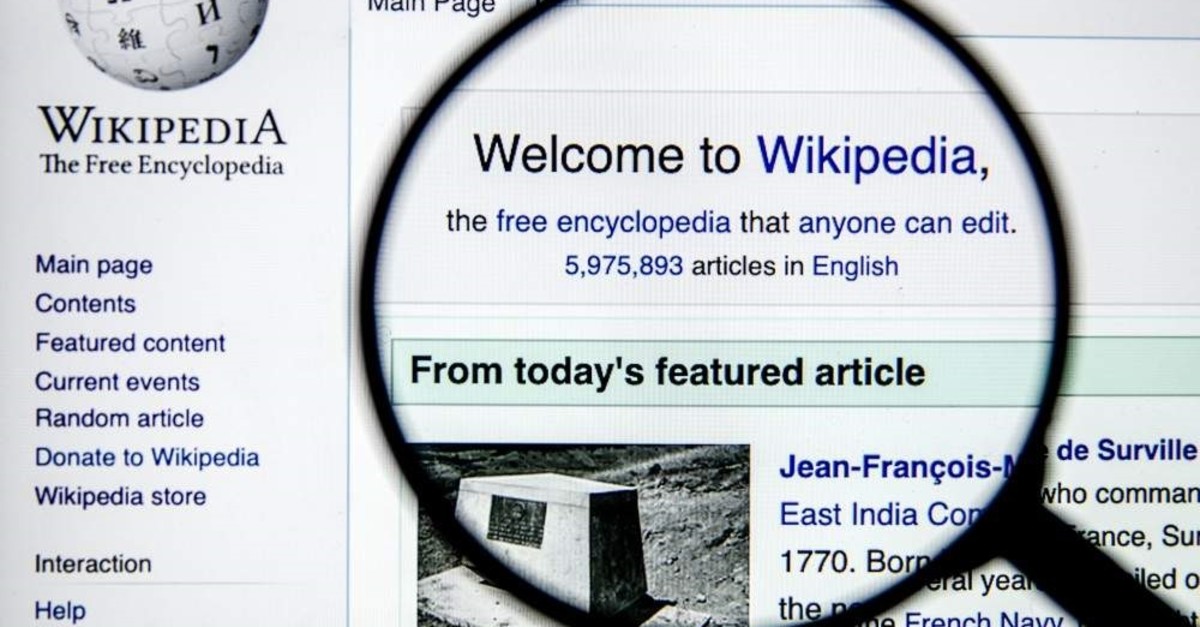 Turkey has lifted the ban on Wikipedia with the Constitutional Court releasing Wednesday a detailed explanation of its December ruling that said the more than two-year-old ban violated rights of freedom of expression.

Turkish authorities had blocked the online encyclopedia on April 29, 2017, prompting Wikipedia's parent organization, the Wikimedia Foundation, to file a case against the ban with the country's Constitutional Court.

A lower court in Ankara sent its decision to the Information and Communication Technologies Authority for further action.

The Constitutional Court based its ruling on decisions by the European Court of Human Rights, European Council and U.N. about freedom of internet and expression.

It underlined that Wikipedia had millions of users and the site helped the users to easily access important information.

A lower criminal court had blocked the website in 2017 due to articles and comments alleging Turkey was aligned with various terrorist groups.

The Constitutional Court said that though access to the content on Wikipedia had been denied, almost all the referenced sources remained accessible.

It stressed that due to its open structure, Wikipedia articles could include subjective information and be used for malignant intent.

Wikipedia's volunteer editors have changed or removed several articles including information about Turkey after it was blocked in the country, it further noted.

The ruling also said that Turkey's courts had not initiated any investigations or hearings on the writers of the controversial information, for which the website was blocked.

It concluded that administrative and judicial authorities had not been able to demonstrate that the restriction on accessing the website was justified.

The court added: "For these reasons, it was concluded that the decision to block access to the Wikipedia website did not comply with the requirements of the democratic social order."

Six members of the Constitutional Court had voted against the decision.