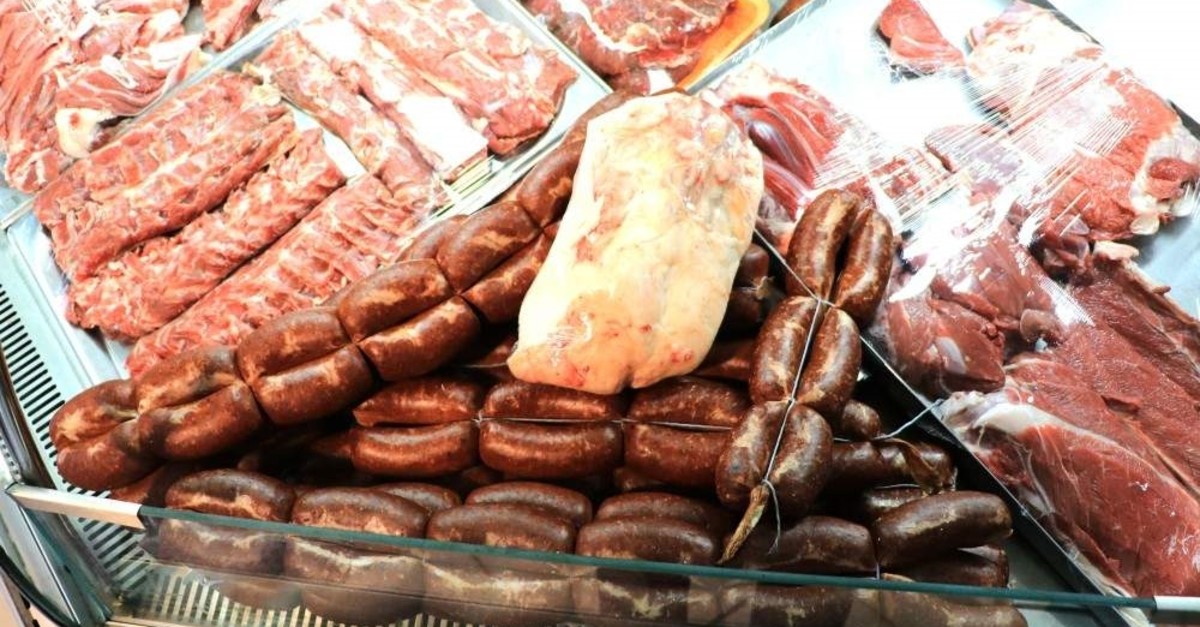 Food safety still tops the agenda of the government despite all of the new measures it has taken. As public complaints mount over companies fined for violating the food safety code, some companies are resorting to changing their names and executives to continue operations. To deal with this, lawmakers are preparing a new, more efficient bill that includes prison sentences up to five years for people and businesses involved in the production, sale and import of food deemed dangerous to public health.

The bill is expected to be presented to the parliament for approval in the coming days by the ruling Justice and Development Party (AK Party) lawmakers. It comes at the heels of the latest list by the Ministry of Agriculture that named 386 products by 229 companies violating food regulations announce earlier this week. Violations involve everything, from using chicken meat in products sold as cow meat, to protein bars containing prescription-only drugs.

Under the new bill, violation of food safety will be punishable with prison terms between one year and five years, along with fines. Currently, companies or people involved in violations are fined and imposed a business ban. The bill also calls for mandatory recall of food violating safety from the markets and their demolition. If the same person or business repeats the violation within the two years of the first violation, they will be banned from working in the food sector for a period of up to 10 years.

The bill orders fines between TL 5,000 and 250,000 for businesses involved in the production of counterfeit food products or food products whose ingredients were fraudulently presented, like pork sold and packaged as cow meat.

New steps already found support from food producers. Atilla Totoş, a board member of an association of olive and olive oil producers, told Anadolu Agency (AA) on Thursday that food safety violators "should be tried on manslaughter charges." "They deliberately sell fake foods," he says. "It will be a great day for Turkish food producers when the law comes into force," Totoş said, adding that Turkey can establish a police task force against food safety violation.

Ziya Şahin, president of Central Union of Turkish Beekeepers, said they have been fighting against food "sold under the counter." He complained that natural honey products could not find potential customers due to cheap but counterfeit honey. "Companies producing counterfeit honey should be banned from the sector and imprisoned. They are a threat to public health. They also harm the legal beekeeping sector. While we work to improve the quality of Turkish honey, the government should help us to get rid of those gangs of counterfeiters," he said.

Osman Yardımcı, acting chairman of the Turkish Federation of Butchers said the government's publication of lists for those violating food safety was vital for public health. "People should question why some meat products are sold at low prices. We see the fraud is most common in 'sucuk' [a type of fermented sausage]. We are grateful to the government for any step taken against food fraud. Bans or fines should be higher," he said.