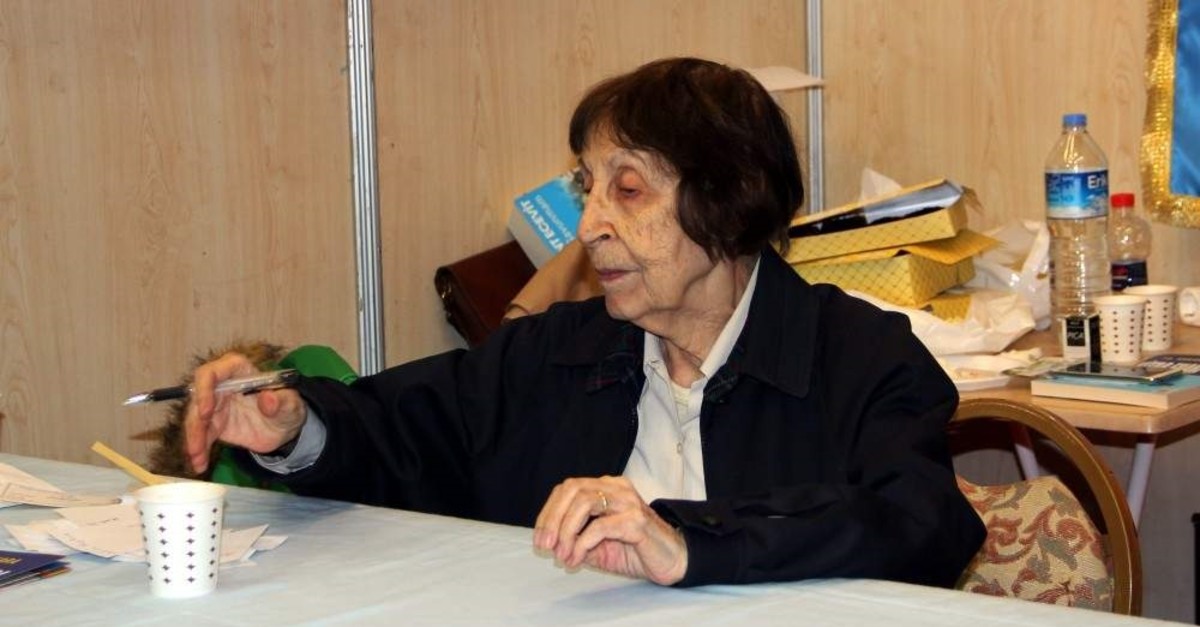 Turkish politician Rahşan Ecevit, wife of the late Prime Minister Bülent Ecevit, died Friday at the age of 97 at an Ankara hospital.

She was receiving treatment at Gülhane Training and Research Hospital in the Turkish capital.

Ecevit, a Turkish politician, writer and painter, was the founder and first leader of the Democratic Left Party.

She resigned from the party in 2009. On Jan. 17, 2010, she was elected as the co-president of the Democratic Left People's Party, which she also founded.