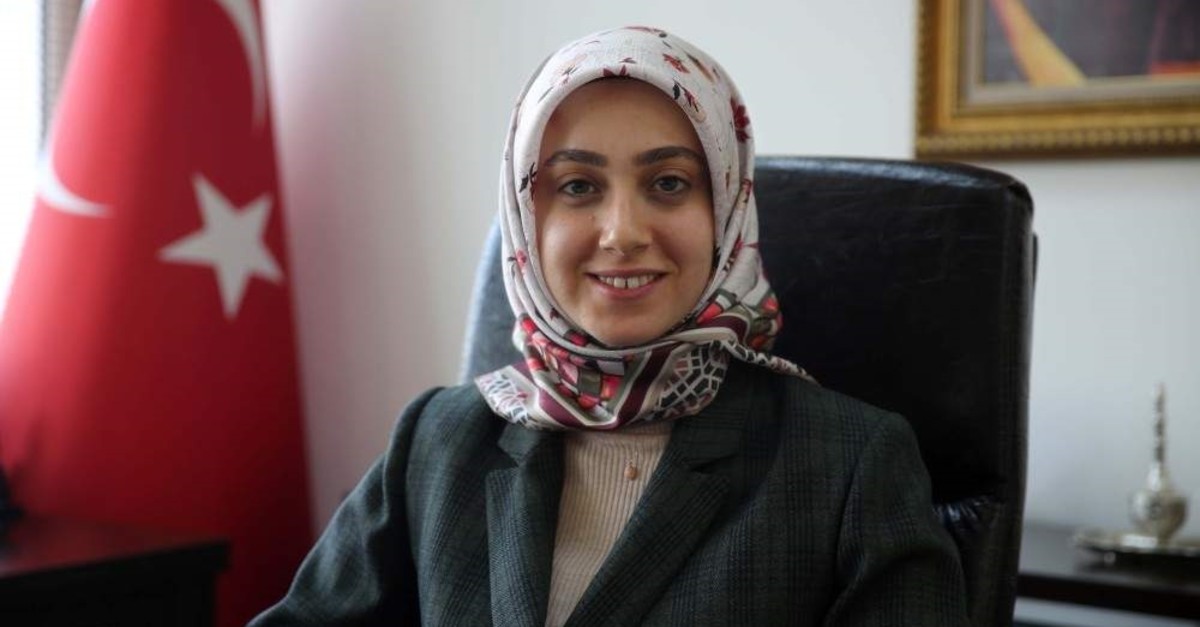 Neslihan Kısa, the district governor of Havsa in the northwestern province of Edirne, was elected administrator of the year by the Turkish Administrators Association on Wednesday.

The association said they awarded Kısa for creating an environment where women could voice their suggestions and problems as easily as men, in addition to her administrative work in Havsa district.

Speaking to Anadolu Agency (AA) on Wednesday, Kısa said she was honored to be presented with such an award, adding that it was difficult to change the gender dynamics in the district in just 15 months.

"Men can relay their problems to women so easily. Women, on the other hand, have to act in a much more reserved manner. Now, women can speak up easily when they see a female administrator in front of them. We used that to our advantage to create a more female-friendly environment in our district," she said.

Explaining her achievements since being elected, Kısa said she spearheaded the establishment of the Havsa Women Entrepreneurs Cooperation. "We created this cooperation to better integrate our women into the local economy. Now they come here and make various handicrafts and local food to sell, contributing to their home and local economies," she said.