Strong quake with a magnitude of 5.4 shakes western Turkey 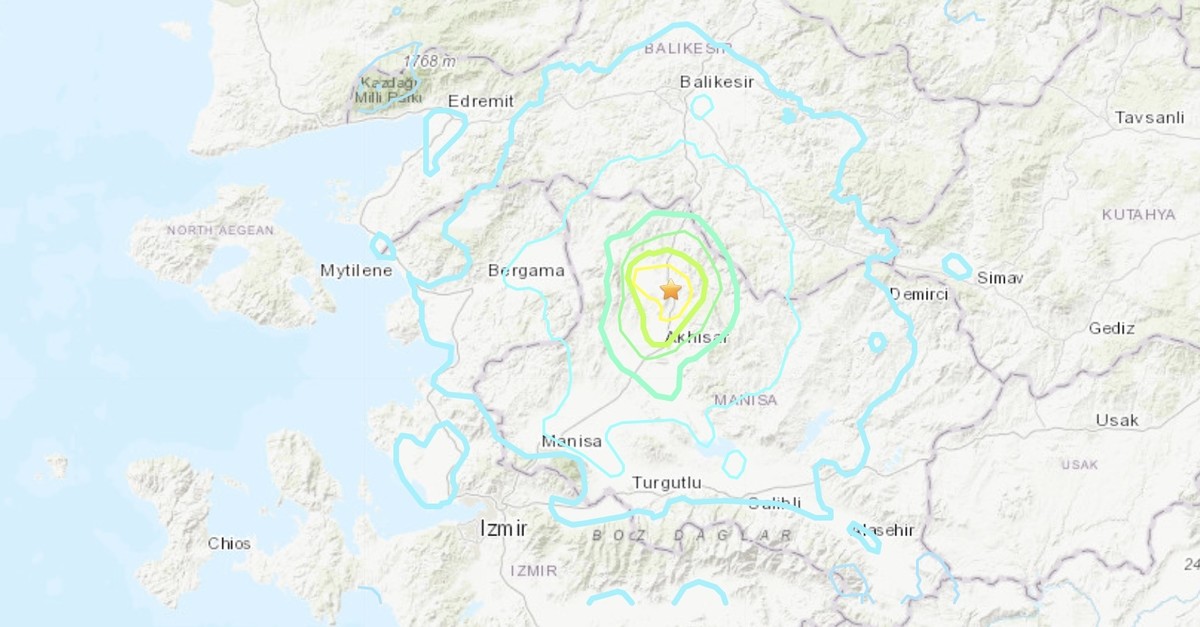 Turkey's Disaster and Emergency Management Authority (AFAD) said in a statement that the quake measured 5.4 on the Richter scale and took place in Aegean Manisa province's Akhisar district.

Mayor of Akhisar Besim Dutlulu said that no civilians were harmed or buildings damaged in the center of the town.

Turkey is located along one of the world's most seismically active zones. The country sits along several active fault lines, the most potentially devastating being the Northern Anatolia Fault (NAF), which constitutes the meeting point of the Anatolian and Eurasian tectonic plates.