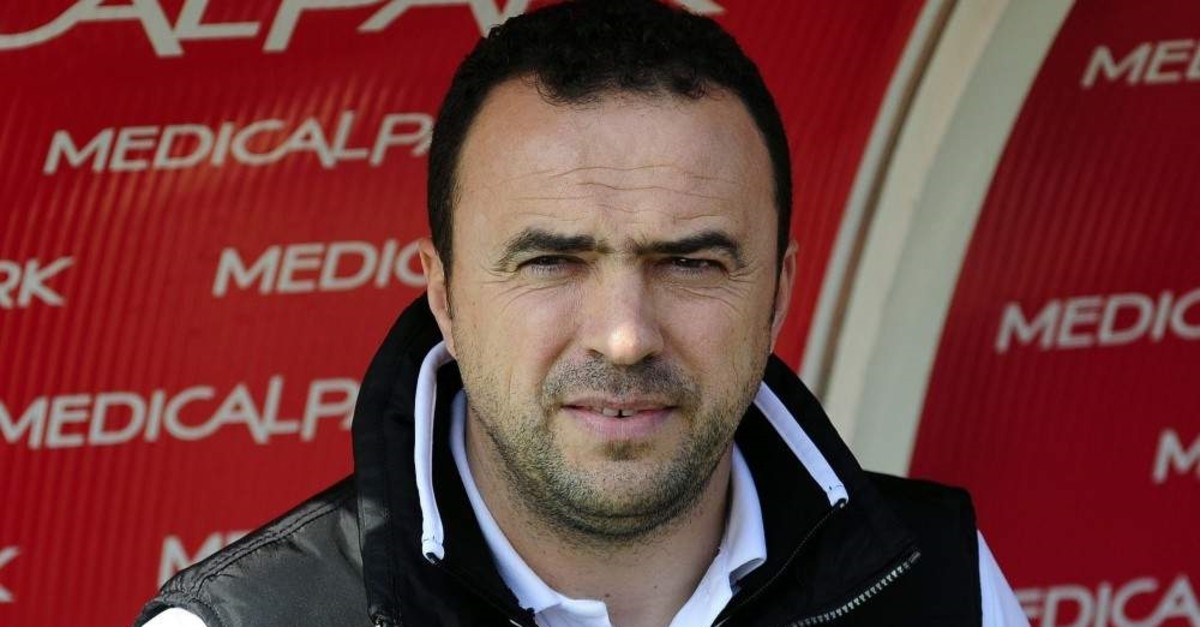 Turkish authorities have been seeking for Arif Erdem, an ex-footballer, for his links with the FETÖ terror group.

Erdem was shown in a video footage recorded by TRT News channel, Turkey's public broadcaster, while he was leaving a restaurant with his wife and later getting on a luxurious car.

Erdem, a former Turkish international, first fled to Greece through İpsala border gate with his wife and two children eight days after the defeated coup on July 15, 2016 and then they settled in the U.S.

He is among hundreds of FETÖ members being sought by the Turkish authorities over their links to the defeated coup.

Ankara also accuses FETÖ of being behind a long-running campaign to overthrow the state through the infiltration of Turkey's military, police and judiciary.
RELATED TOPICS